No year has been so harder than the year 2018 for Facebook. It has been receiving jolts and jolts one after another. As if the Facebook meddling in US election was not enough, Facebook losing 150 billion dollars in just one day even brokered its relations with investors too.

As per Roger McNamee, one of the earlier investors in the company said the company was ‘willfully blind’ in the year 2016. This led to the decline in its revenue drastically and slipped Facebook out of the top five. After having been blamed for meddling in the general elections in the US, the company has again been blamed for interfering in the mid-term elections too. Now, a PBS documentary on Facebook shows how about the Facebook Revenue Downslide.

What is the PBS Documentary about Facebook Revenue Downslide? 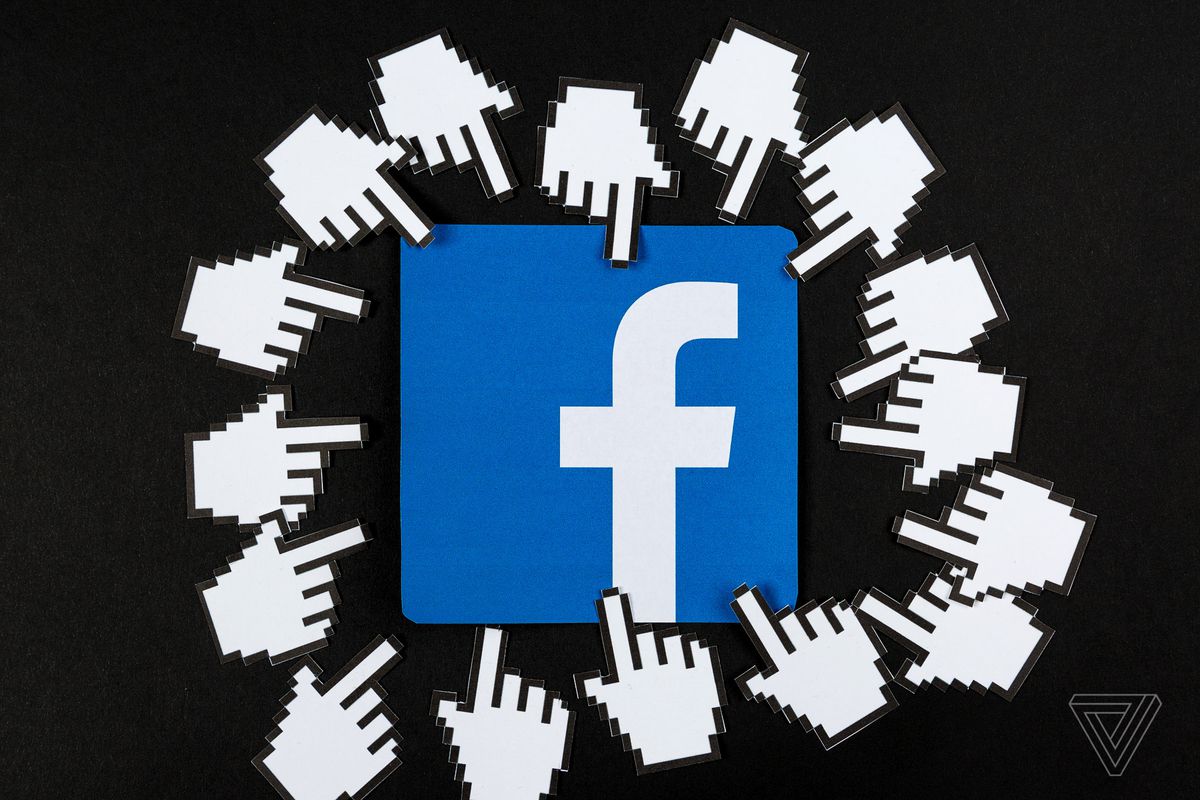 PBS’ Frontline documentary series has been giving final touches to its investigation into the scandals of Facebook. The Program has been named ‘The Facebook Dilemma’ and will air this fall. The producers of the Frontline and those involved in the program talked about the documentary at the Television Critics Association’s summer press tour in L.A. they also shared their insights into the deals of the social network.  The producers and the makes believe that the Facebook has lost its way into what it was first made for. Roger McNamee who invested and mentored Mark Zuckerberg from 2006-2009 has also been interviewed in the documentary. He said that he did approach Zuckerberg and COO Sheryl Sandberg in October 2016 about how the way into the Platform being used. He believes that Facebook is being manipulated by bad actors and its ways and means seem to harm people who believed in its ways long ago.

But he was startled that the executives treated it like a public relations problem and not a business problem. “They treat the First Amendment like it’s supposed to protect them, not their users.”

‘A Paranoia department’ to sort Problems?

The Producer of PBS’ Frontline documentary found out that Facebook requires setting a ‘Paranoia department’ which included independent researchers and critics. The job they would be doing to independently think through all potential problems. But they won’t do that and why would that be required? Because they are a company which required human solutions to problems and without much criticism at the helm, it would perfectly be a disastrous situation. They would require hiring “human beings … to think through some of the downstream consequences.”

Is Facebook Revenue Downslide a consequence of Silicon Valley Changes?

McNamee confirms that Silicon Valley’s irrelevant changes in the modern sector have definitely had a drastic impact on the functioning of the Facebook. He points out that there was never enough processing power or bandwidth for people to accomplish from 1950-2000 after which it underwent a series of changes. Earlier the companies used to “put a huge premium on experience, because you needed old folks to figure out how to get the most out of the little bit of stuff you had,” but that suddenly changed after 2000’s where you can blindly form a company without having enough experience – a move from the earlier prerogatives. These prejudices would let younger people with no organizational experience come into companies and inadequately handle the situations.