The National Football League (NFL) shows a dominant downsizing as far as the ratings are concerned but it is not affecting the in-game ad revenue over the last few quarters. This was reported by Standard Media Index as according to its new data.

If we consider the data which focuses on this season’s NFL revenue, from September to the end of November, is up 2 percent among all networks. However, there was also one additional nationally aired linear TV game than in the same time period in the year 2016.

This is a continuation of the trend from earlier this season when the NFL TV ad spending had jumped 2 percent year over year. This is a growing sign which has lightened the mood of the publishers who are happy to still invest despite NFL showing signs of negative ratings this season. As per the Standard Media Index (SMI) which tracks more than 70% of national Advertisement spending from global and independent agencies, the average cost of a 30-second spot amongst all networks rose slightly from $468, 434 to $473,775 this year. On the other hand, the percentage of the makegoods have fallen slightly this year too, a continuation this season too, to 21 percent in the year 2017 as compared to 22 percent last year.

What does the Stats tell about NFL future? 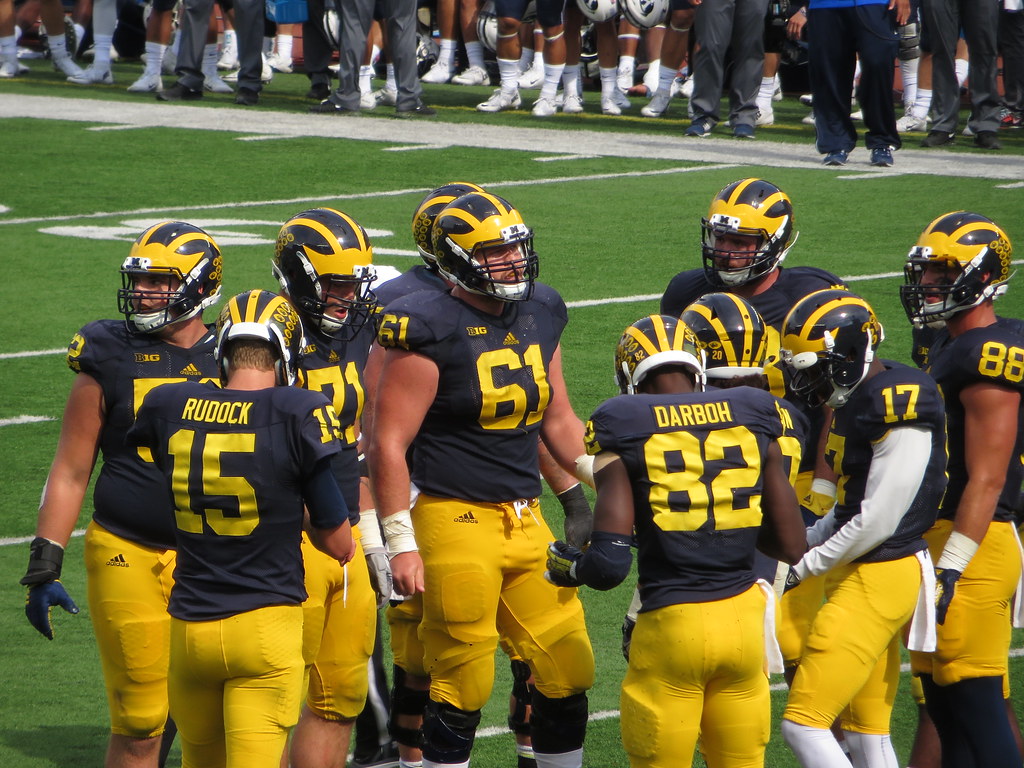 If we take a look at the revenues in the month of November, it was up from national NFL games by 5 percent over last November, though that increase was mostly because of an extra Thursday Night Football game that fell in November this year. The average 30-second spot for NFL games in November jumped from $502,809 last year to $513,293, while makegoods declined slightly during the month from 23 percent last year to 22 percent this year. If we consider the time frame, the biggest increase to have been noticed was in category spend for in-game advertising were insurance (41 pc), alcohol (23 pc), quick service restaurants (11 pc) and consumer electronics (4 pc). On the other side of the spectrum, the telecommunications spending was down by 8 percent over last year while the final services fell by 6 percent and automotive spend was off by 4 percent.

While a growing decent in the NFL has forced people to debate about its future in America, media companies have continued to invest heavily in Football. Verizon committed more than $2 billion over five years in its new NFL streaming deal which will help it to stream more games including the Super Bowl, to all Smartphone users and not just its own. Both CBS and NBC have shown that they will continue sharing Thursday Night Football games even after the expiry of the deal after this season.