In a research and investigation conducted by Associated Press, Google seems to getting into a tough time ahead given the world mulling over stringent Data Protection laws. The investigation reveals deeper impacts on billions of smart phones all around the globe given the breach of code by Google.

It has come out that Google has been storing the location data from the users on Google’s Android mobile phones as well as some Google apps on iPhones. This happened even after the user had denied permission to store any form of location data resulting in breach of privacy. In a statement, Google defended the privacy policy of the company clearing that its data compliances are clear.

What is the Location Data?

Location data can be understood by users as the data of the locations they traverse to in their city or anywhere else. In our android phones and tablets, Google offers a user setting called the ‘Location History’ which records the location of the user when the GPS is signaled on. They do so in a time bound frame over a geographical map. The users can pause the opt in feature when they want the Google to not record their location history. As per Google, this means that the data will not be stored for that period of time when the feature was opted out. But the AP investigation demonstrated that  Google features did store the location history even when the service was opted out. “Even with Location History paused, some Google apps automatically store time-stamped location data without asking,” the AP reported.

The report added that Google’s disclosure on the Google map saying it does not store the data when turned off was misleading and difficult to interpret.

How was the Investigation conducted about the Location Data breach? 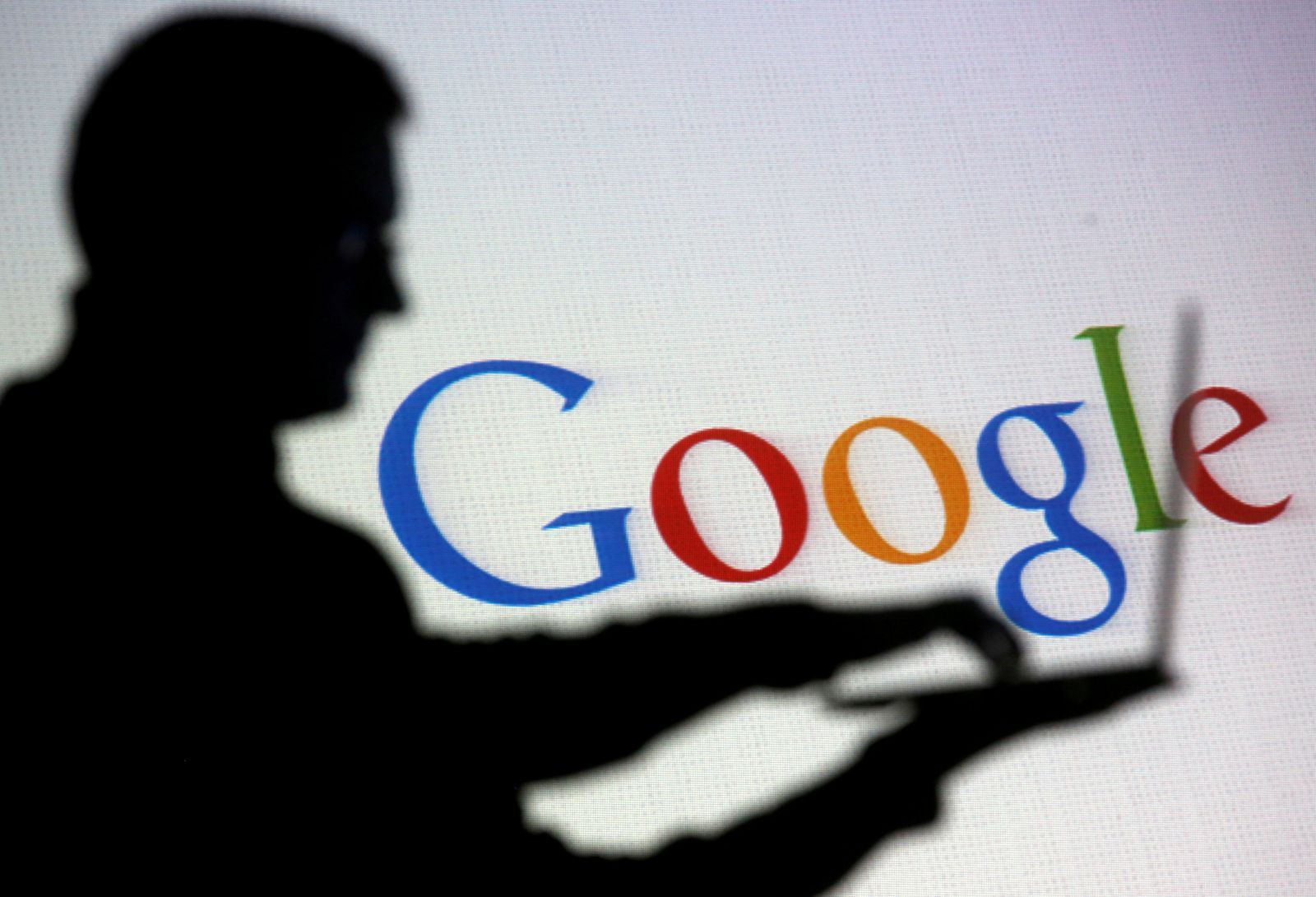 The investigation was jointly conducted by Associated Press and Princeton University Postdoctoral privacy researcher Gunes Acar. He demonstrated through an Android phone which he carried while turning the location setting off. Google tracked and recorded the locations where Acar travelled over the course of days when the service was disabled. The AP did also publish a map of the data where Acar traveled. The investigation also points to several such happenings where the location was tracked and stored even when the service was off or opted out. In such scenario more than 2 billion mobile phone users on Android OS might have compromised their location data over the time.

The user location data Google stores is scattered throughout a number of different settings, so turning off Location History doesn’t disable Google from collecting other forms of detailed location data about users. As the AP reported, Google’s storage of location markers under the site’s “Web and App activity” setting is automatically enabled.

What did Google have to say about the Location Data Breach report?

As per the Google spokesperson, “Location History is a Google product that is entirely opt-in, and users have the controls to edit, delete or turn it off at any time,” the spokesperson said. “As the story notes, we make sure Location History users know that when they disable the product, we continue to use location to improve the Google experience when they do things like perform a Google search or use Google for driving directions.”