As internet video continues to grow, television advertising is losing its popularity. With the popularity of YouTube, Netflix etc., youth is no longer interested in watching TV which is influencing advertisers to transfer their budget from TV to digital channels.

In this article, things related to advertising will be discussed and why is native video advertising likely to replace Television. Apart from this, we would also discuss that how can businesses adapt to this improvised way of advertisement in this fast-paced digital age?

TV Advertisement is no longer a trend 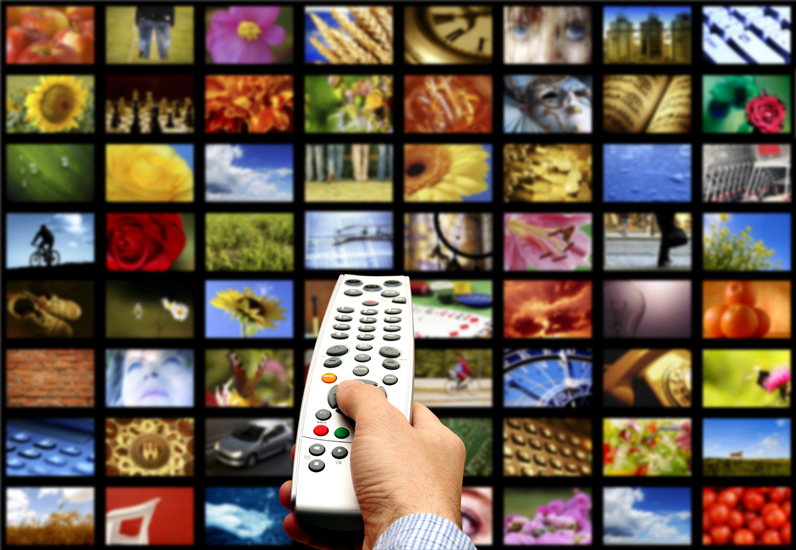 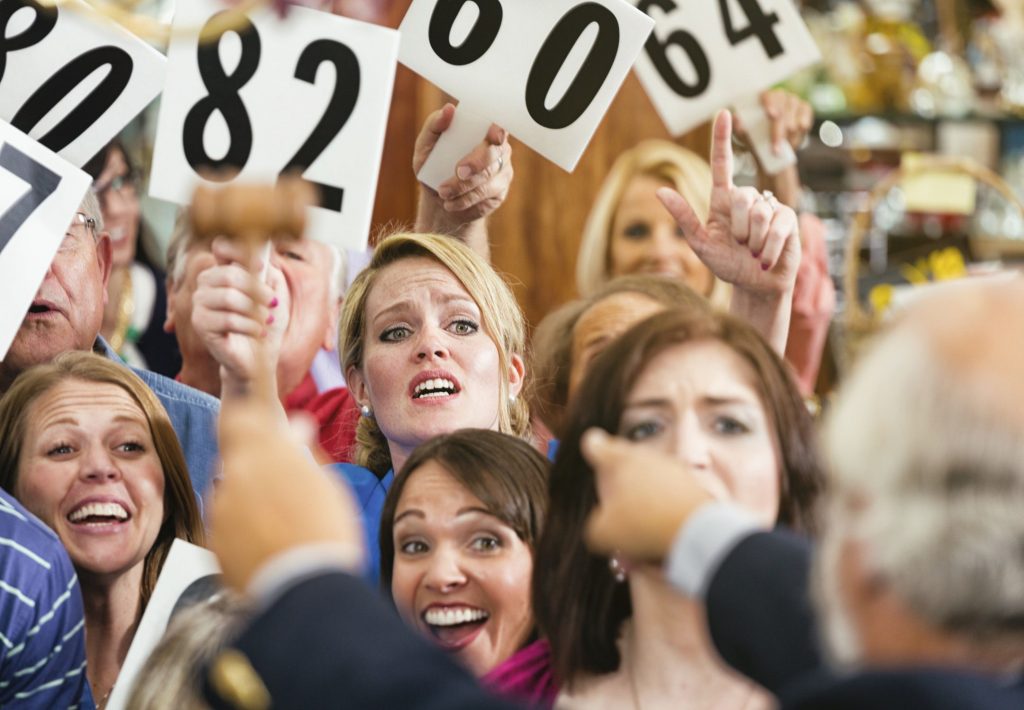 The young blood is always after trying out new, creative and fast things. With a great and impactful presence of digital platforms, the youth seems to be losing its interest in TV. As per the survey, the report says that over 67% of youth can’t live without these digital channels, whereas only 36% of consumers noted that TV is a part of their life. Through Advertiser’s point of view, an advertiser will invest their where his audience is present or active and be seeing the native video advertising popularity, he is interested in investing in native advertising than TV advertising. 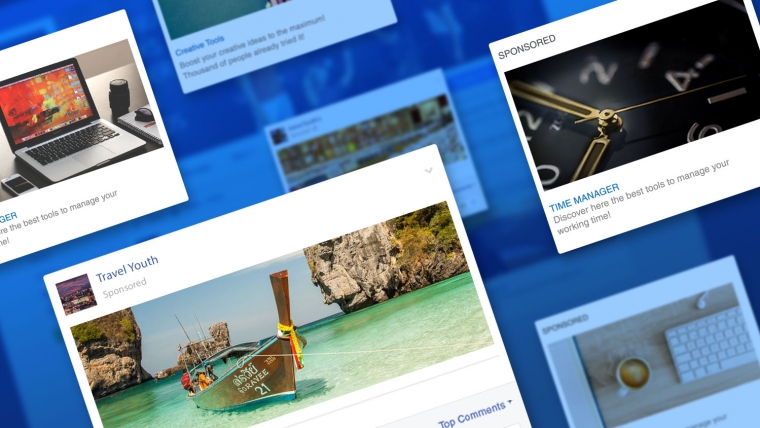 Television is in the last stage of its life and the final nail in its coffin will be hammered by the influencer marketing.Subscribers see native video ads in a positive light, so they react actively to the promo, especially when it looks as natural as possible. With the current level of authors’ technical training and creativity, paid videos are more interesting than their usual content.

As one might expect,  such tools are not just a trend’ they are a glimpse into the future. Traditional advertising is slowly dying and a personalized Internet, along with personalized advertising, is the true future.

A win-win situation for everyone 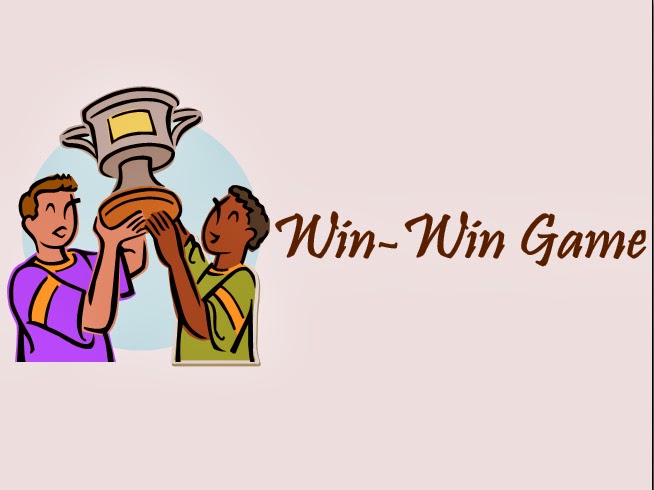 Advertisers who are reaching a targeted audience for cheaper and getting a bigger return on investment is essentially a dream come true. While for regular consumers, they have removed the need to watch obtrusive ads and instead of view products and services that they might actually want to use via people that they trust is the best of both worlds.