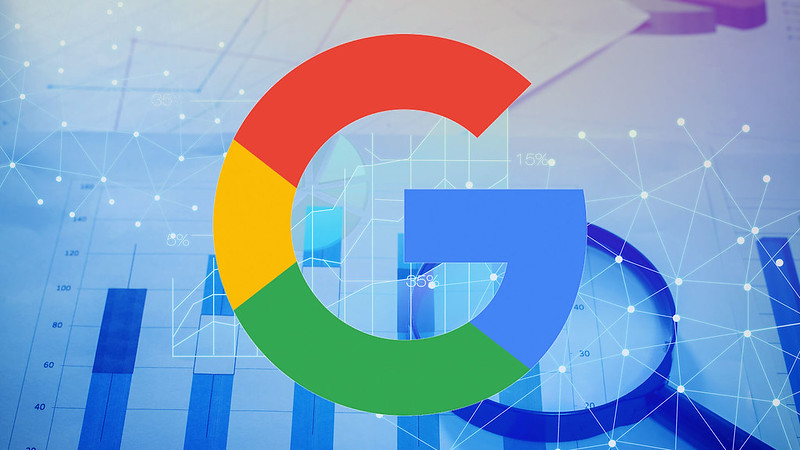 Google is continuously innovating and the latest to come out of the software giant’s endless list of updates is an AI-powered voice-based navigation to understand data. The foremost benefit of this is that if a user now wants to ask Google Analytics a question about his website or app data, he’ll be able to do so directly and get the answer. Till now, users have had to navigate through Google Analytics dashboard to get the data they wanted by working around different paths in the analytics chart. Not anymore – if they now want to know the number of users that visited his site on a specific day or wants a breakdown of the traffic on that day from mobile and desktop, he just has to ask Google Analytics aloud or type the query.

Google will be rolling out this tool in a month’s time or earlier and right now it will only be available for users who can ask questions in English only. However, as with most other innovations in Google this tool will surely get smarter over time as it will figure out the kind of queries that users ask and that will lead to better experience for users. After all, Google Analytics is designed to give users a better understanding of their data by highlighting vital facts, figures and trends automatically. The difference now is that usability will get several notches easier with this voice activation tool which is basically the result of efforts by a broader initiative within Google called Analytics Intelligence.

Babak Pahlavan, senior director of measurement and analytics at Google, says, “It feels like you’re actually talking to an analyst. Imagine the possibilities. Anyone who is walking around, walking to a meeting, you should be able to ask it now. You don’t necessarily need to know the segmentation—it does all of that for you.” Google has been using natural language processing technology in Android for a while now, said Pahlavan, asserting that adding voice and natural language controls isn’t some minor upgrade. Google engineers toiled for three years to build this set of tools that will now help users of Google Analytics use the platform like a search engine. He was all praise for his team for having completed the project in barely three years.