There has been a huge shift in the stance as to where the Traditional Media Companies stand today as they have faced a huge competition from technology-based sites such as Google, Facebook, and Amazon. Though this might not look to be a real tug of war, traditional media players have already been pushed to the corners defending their own den.

The technology-oriented digital platforms have been winning the ad serving battles online at a greater rate than expected. On the other hand, they have also entered the realm of creation and distribution of content too with significant investments, a forte of traditional media platforms. So, this has raised an alarming issue for the traditional media firms who have lost the account in this sector.

What Problems are being faced by Traditional Media Companies?

The race to the center has now started and the traditional companies have started facing the competition of their life but what can they do to rescue themselves? Various content-based companies who delve into technology have entered the market. For example, there are direct to consumer cover the top (OTT) services such as DirectTV Now or Sling TV, which generally involve repackaging linear television networks, putting the, on broadband and charging a fee. Also, they are facing a tough challenge from an online platform such as Amazon Prime, Facebook, YouTube, and Netflix, the biggest of them all. These platforms have the technological infrastructure, a ready audience, and viewership and most importantly the capability to serve ads. What is more worrying about traditional media players is the funding these technical sites have received over the year. The challenge therefore to traditional TV companies has been to make such content to get accepted in the general consumer lines. The problem that TV companies have faced is the execution of a content-specific platform for the users. They have switched to an IP infrastructure and migrated the content library and applications to the public cloud as well as migrated to the physical data centers. They are also utilizing the board data for decision making and technological usage.

Some of the ways in which the traditional media players can still contest with the technology-oriented platforms are as follows: 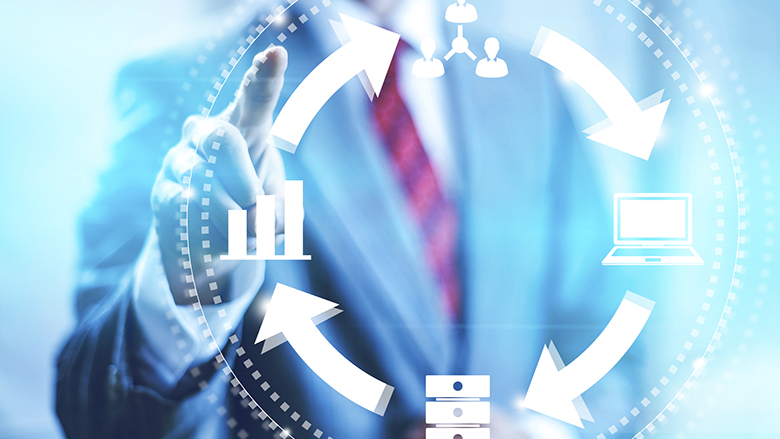 User satisfaction information can be one of the possible ways to make specific content and the technology has that tool to enhance such experience. The content companies need to engage the consumers in their content to gain maximum popularity. For that, they can use the Artificial Intelligence as well as Virtual Reality to backend Infrastructure. Some of the companies have switched from traditional liner SDI video to IP which has enabled liner television to work a little more like the online world.

There have been ongoing innovations in the field of targeted programming choices where the user-specific content gets materialized. This is a give and takes world where the traditional media players need to give viewers what they want when they want it based on real data. If you know the consumption habit, you will get to know what the consumers want in these times. So, for example, if someone only wants one type of show, you can give that person the option to binge watch that shows and create a personal network beneficial enough for everyone. Personal preferences will have to be taken in cognizance if you must stabilize the network you wanted.

We often see the online content providers understanding the needs of the consumers even in the field of advertisements and this becomes evident when they prefer user-specific ads too. Changing the value proposition by delivering relevant, less obtrusive ads — in new and creative ways — to a cross-platform audience creates a better experience for the consumer and is far more efficient to your advertisers.

RSS feed for comments on this post. TrackBack URL

Leave a comment
Your first campaign is on us

New Accounts get a $100 credit towards your first Cross-Channel Advertising campaign.

Get Started
Contact Us
We can set everything up in minutes

Give us a call and we'll find the right solution for you!

AdMedia can set up compelling and targeted campaigns that are proven to grab the attention of users and turn them into paying customers.

Add value to your website and earn money at the same time by displaying ads that your visitors actually want to see.