There is some time left for Super Bowl LII, scheduled for the first week of February 2018, but the heat for the Advertisement placement has already become too high to handle for most of the advertisers. Even the handling fee has been slightly raised by NFL this year to a maximum of $5 million this year for a 30-second spot, the spots have nearly been sold out.

This year’s NFL will also see a bundling deal with the Winter Olympics and hence becomes an interesting event to look out for as major brands make a return this time. NBC, which hosts the majority ads for the NFL expects to generate over $1 billion in ad sales between the events this year.

Dan Lovinger, the Executive VP of Ad Sales for NBC Sports Group said that there are less than 10 in-game slots remaining and that the ads have sold well for the pre-game as well as the postgame. The ads are performing more than expected during an episode of ‘This Is Us’ following the event.

“We expect Feb. 4 will set a record for single-day revenue generated by a single company,” Lovinger added, with revenue anticipated to be $500 million.’

YouTube Will Not Feature in the Super Bowl LII

While there has been rising talk about Google Preferred and its return to Sundance, neither YouTube nor Google will make its presence felt at the Super Bowl Super game this season. This means that this brand has backed out of the contest this year.

Hulu Makes Comeback with this original series Ad this time 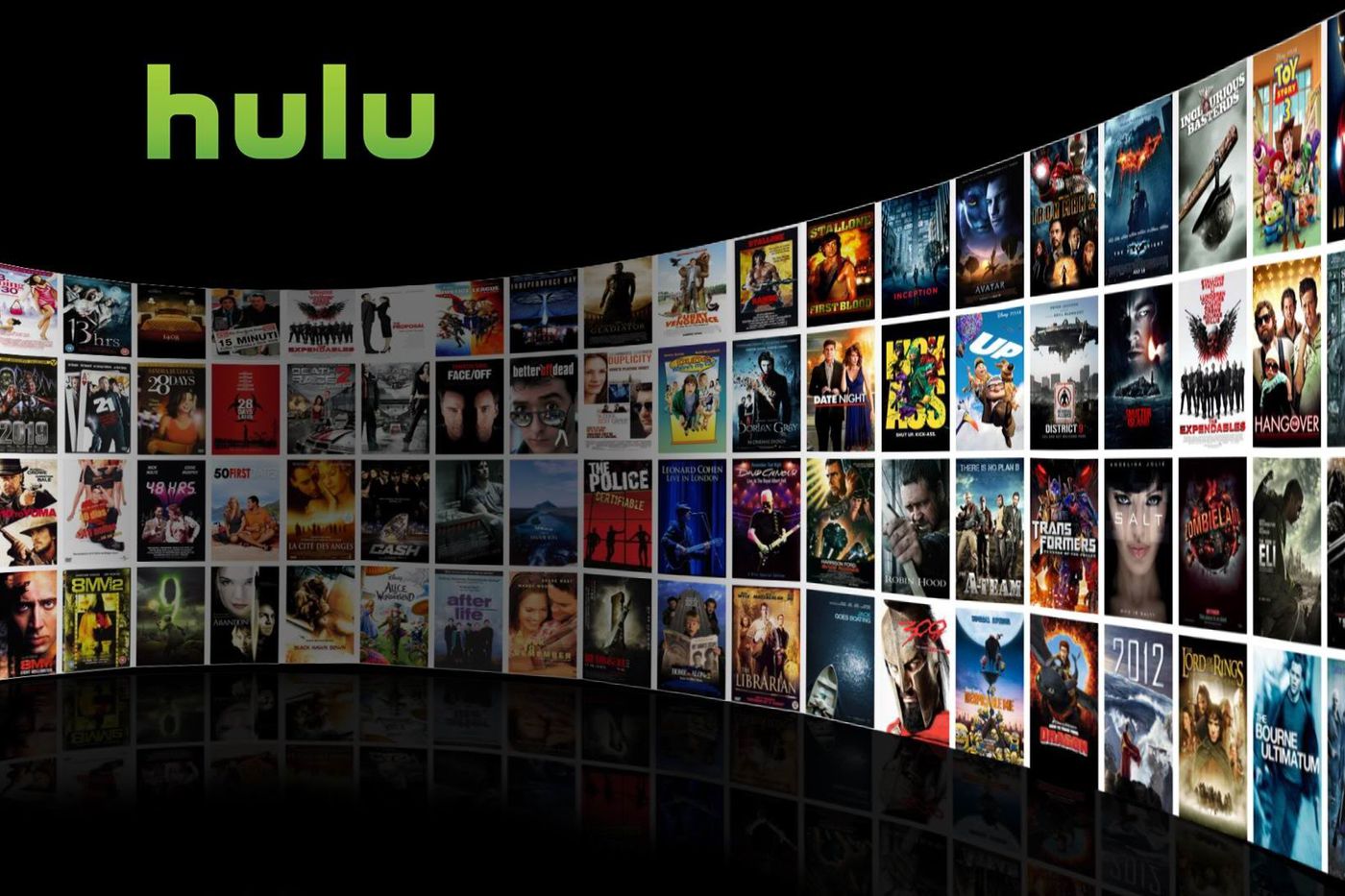 Hulu ran its first super bowl ad campaign in the year 2016 and left out unprecedentedly following which it will make a comeback this year with the ad for an original series.

Clorox Absents out at Super Bowl 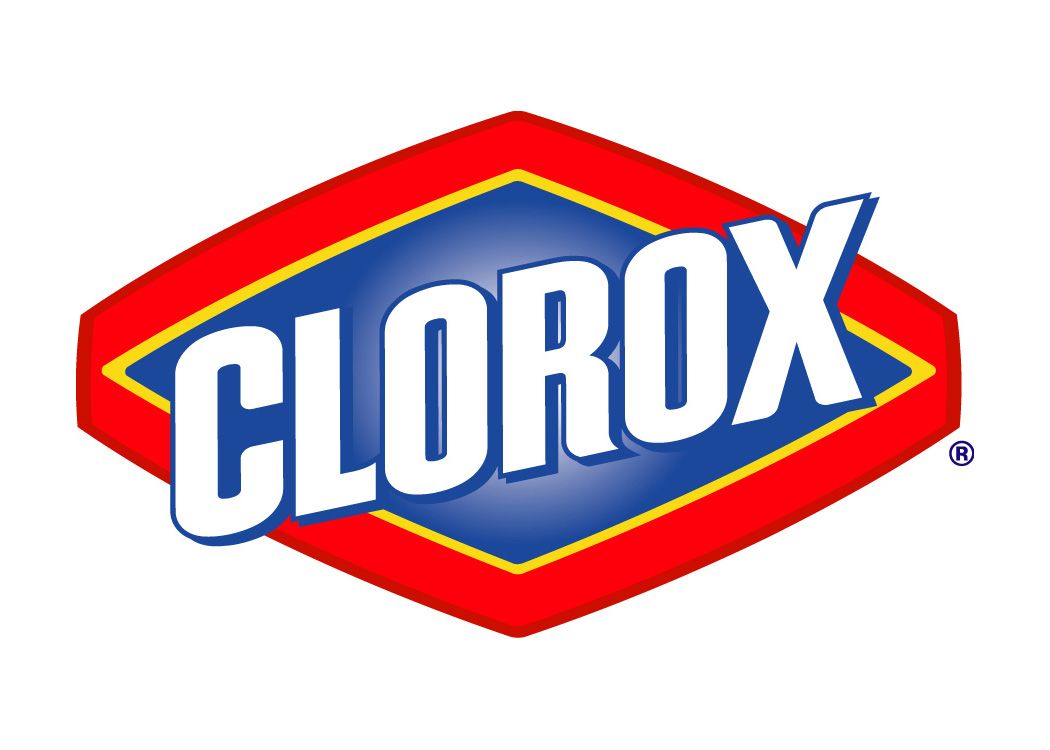 As per Eric Reynolds, CMO for Clorox and Senior VP confirmed the absentee of Clorox from this years’ Super Bowl games. It has no plans to run a Big Game Spot for any of its brands as per Reynolds as they do not plan anything for the Paid Media this year. 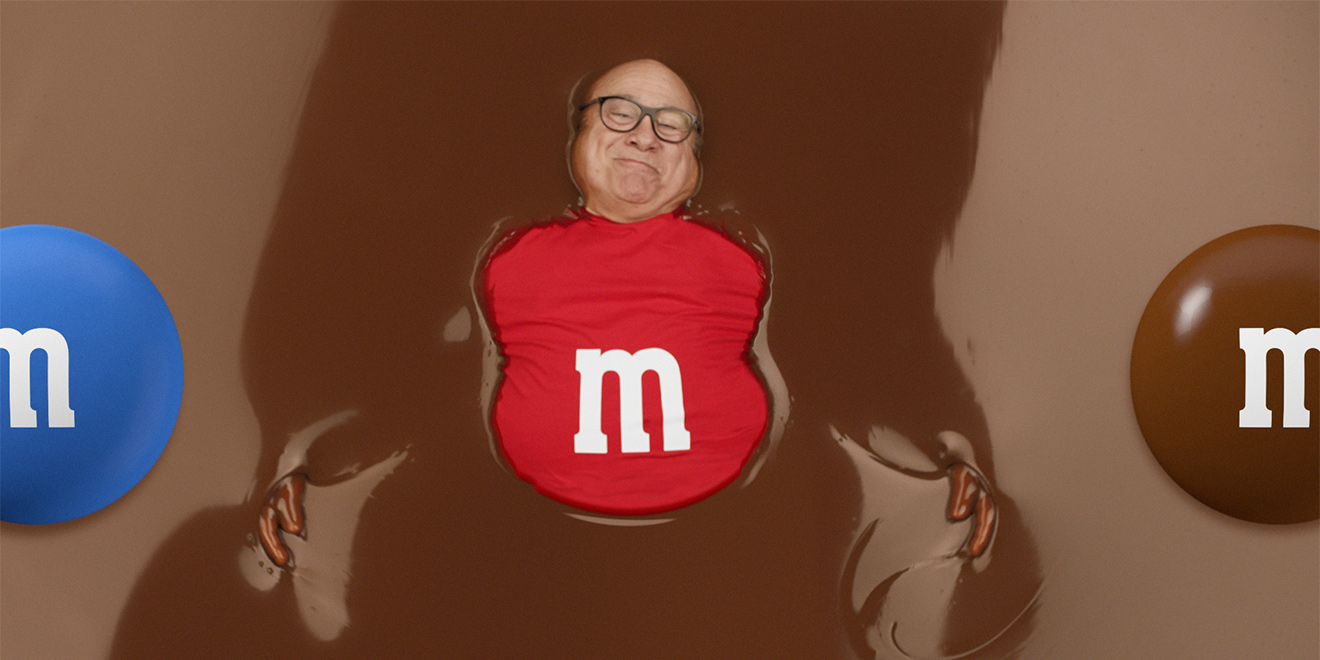 Danny DeVito has been confirmed as the guest star for M&M ad this super bowl as the star swims in a pool of chocolate as shown through a teaser released by M&M. BBDO New York created a 15-second and a six-second teaser to introduce DeVito as the star of its 30-second Super Bowl LII spot for the brand. M&M’s is returning to the Big Game for the first time since 2014, while fellow Mars brand Snickers will sit this year out.

Hyundai Promises to Surprise Millions through its Super Bowl Ad

Hyundai has been running a teaser for its Super Bowl LII Ad during both the AFC and NFC championships and it has promised to Surprise Millions through its Ad in the Super Bowl on February 04.