Retail has been the industry that has been most affected by the rise of the Internet. Online shoppers, manufacturers disintermediating their channels to go direct to consumers, social media and search engines have all had their impact. Read on to how the online shoppers like Amazon and Google trump social media influencers.

Google and Amazon the starting point for shoppers 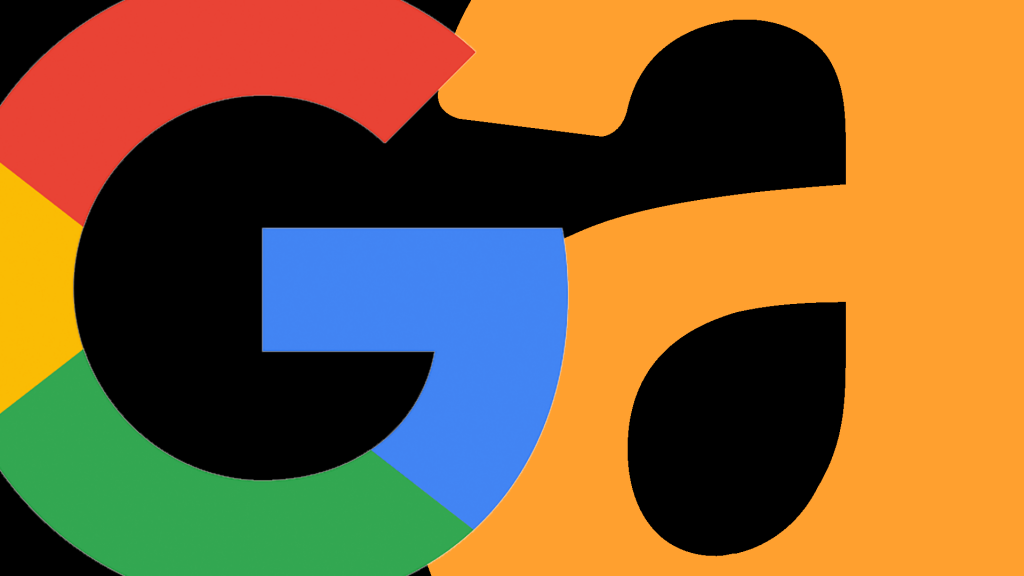 Search engines are now the start point for many shoppers. According to the survey Google (32%) and Amazon (33%) is the start point for shoppers. This will worry retailers who have invested in their own applications. If consumers are not starting with the app they have built and deployed, they need to change how they work. In a recent interview with Jason Cohen, WP Engine he said that if an app isn’t on the home page, it doesn’t get used.

Interestingly not all searches lead to sales. It turns out that many shoppers will research big-ticket items online but still prefer to go into the store (63%) to buy. For markets such as furniture, this makes sense. Items such as a 3-piece suite are expected to color coordinate with a room. Going to store allows a customer to make sure they get the right color. In addition, many furniture stores now match their online pricing with their in-store pricing.

This also makes the case for a clear omnichannel experience. Customers want the same engagement across their mobile, desktop and in-store experience. They expect loyalty to work both ways with retailers recognizing them and delivering unique deals.

For many aspiring YouTubers and those who have built large Twitter and Facebook followings, this will come as bad news. 60% of those surveyed said they had never purchased a product promoted by a celebrity or social influencer. Without the age data from the respondents and the ability to tie that to this response the impact of this is unclear. There is no question that in the teen market, social influencers and celebrities still have an impact.

However, in the last few weeks the epitome of celebrity retail properties, the Kardashian Dash clothing stores have closed. They are not alone in taking this action. Several other celebrities have either moved away from their brands or sold them off in order to focus on other projects. Is this a long-term trend? It’s hard to know but never discount the impact of exposure on sales. It certainly won’t limit the amount of product placement in TV and films.

What is interesting is how that social media influence has changed. 55% of respondents say that they have purchased through a social media channel such as Facebook, Instagram or Pinterest. Facebook is the clear winner with 40% saying they have purchased through it. Success is down to the targeted advertising that these platforms deliver. This means that those seeing ads are more likely to click and potentially buy.

Is AI the future face of retail? 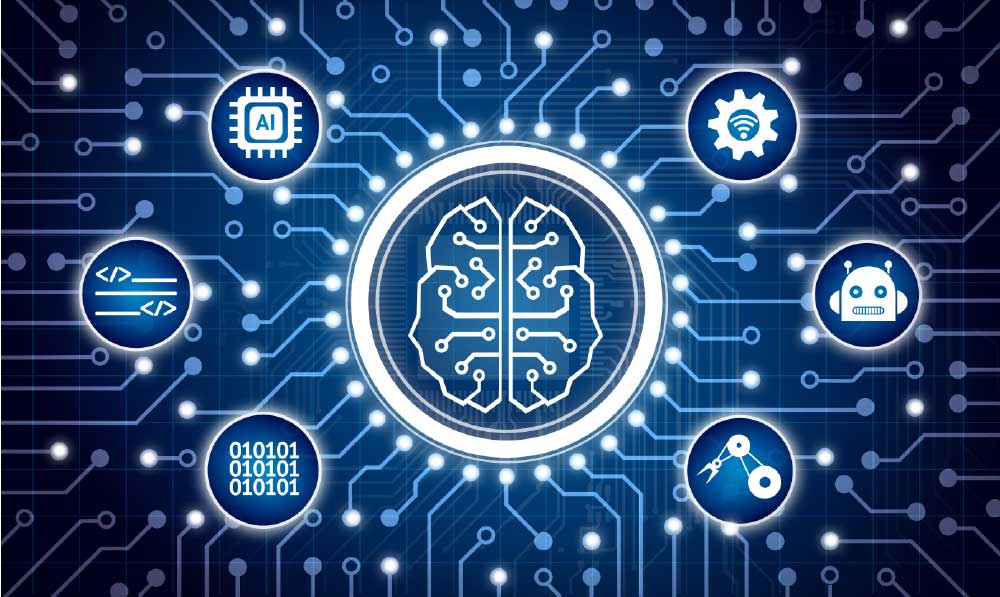 It’s a good question. AI and machine learning have been around the retail industry for some time. The use of AI to improve logistics and reduce cost as well as predicting demand is nothing new. The latter is now filtering through to manufacturing and the supply chain.

Online uses a lot of Augmented as well as Artificial Intelligence approaches. The advertising that is delivered alongside search results or when browsing social media relies on AI engines. Those engines gather large amounts of data about our online lives and use them to target offers and goods. There is much to be done to make these truly effective. Order an unexpected product for another family member and suddenly the offers that appear when shopping online can become wildly inaccurate.

If you are a retailer the key message from this is that change is good even though change comes at a price. There is also a need to reinvest in SEO to ensure that your website ranks high on search engines. Hope after going through this post you would have understood how the online shoppers like Amazon and Google trump social media influencers.