With American Mid Term elections due in time, Twitter has rolled out stricter regulations for Political Advertising. The stricter regulations have been released in advance to let the users and the political administrations to understand its transparency norms. With Facebook under fire for its alleged involvement in US and UK election.

Twitter’s bid to time out their stricter advertisement rules would serve new parameters for other social networking sites. In order to curb the manipulation of the franchise, Twitter has allowed certain changes from its previous stints. Let us check out the New Political Advertisement rules by Twitter which has sought attention from all sides.

Why was the need for such harsh regulation under ‘New Political Advertisement Rules by Twitter’? 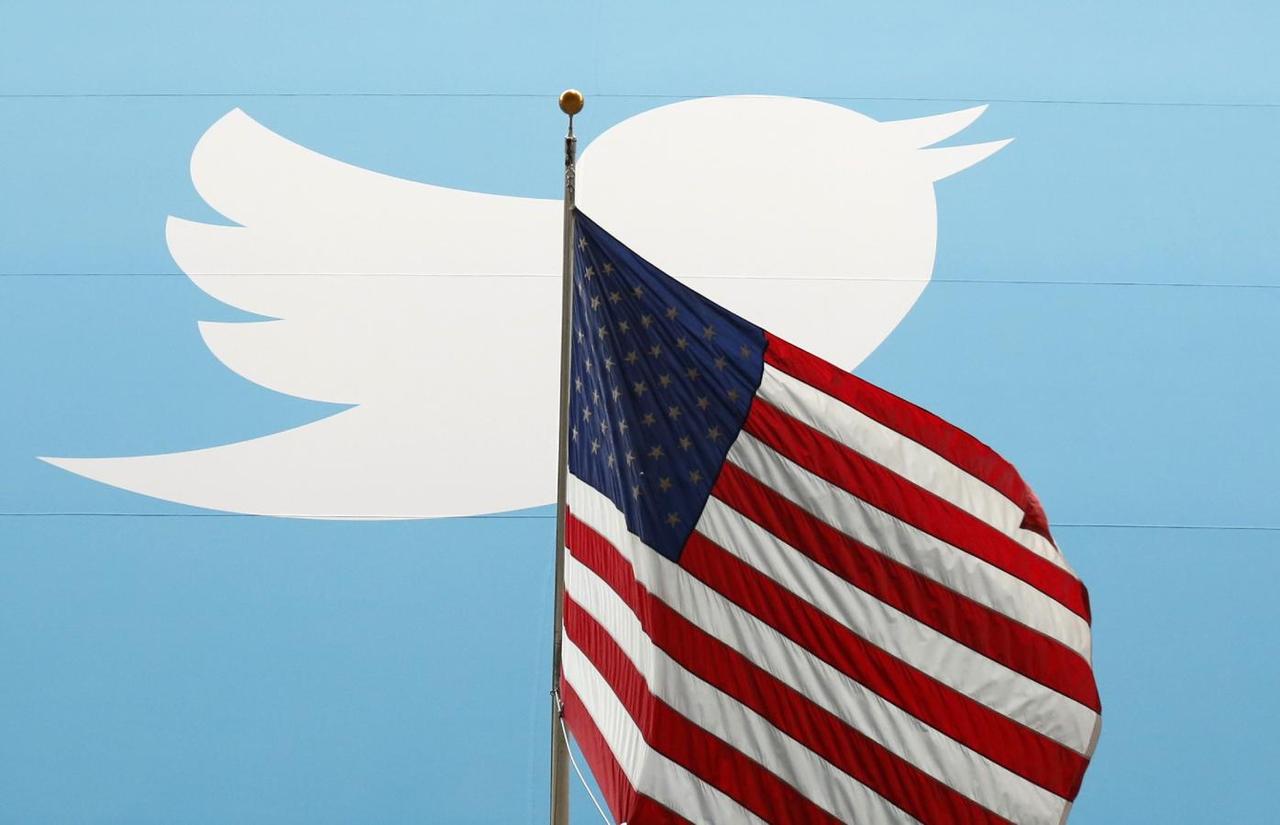 The major motive for bringing out such rules is to not let any foreign nationals target political ads. After the revelation that Russia meddled into the US elections in 2016 has forced the social media sites to bring forth innovative methods to refrain the US citizens from getting any manipulated search result. Twitter has also banned the Russian State Media accounts from buying any ads in the US. The channel will soon create a ‘Transparency Center’ to show the amount of political campaign spends on the advertising. It will also find the identity of the organizations funding the campaign and the demographics they have been targeting.

What are the Proposed changes in New Political Advertisement Rules by Twitter?

As mentioned above, the Social media giant has tried to live with the rage that surmounted the American population post the discovery of allegiance from Facebook in Trump Campaign. Twitter did add extra features to secure any such manipulation by the Political leaders to the electorates which can further lead to voter mind change. Here are some of the changes in the New Political Advertisement Rules by Twitter:

How many challenges can get sorted with such Stricter Policies?

With such harsh regulations in place, it will impact many social demographics of the US. Almost all the political leaders and their campaign managers use the Social Media Twitter. Their participation in the election will directly impact with the incoming of such stricter norms. However, with such norms, it will only be addressing part of overseas interference during the election. The reason for that is the remaining bots and automated accounts or demography-based AIs working on Twitter.

For this particular problem, Twitter has planned to add a visual badge and disclaimer information. This will be applicable to promoted content from other certified accounts. Twitter will be able to track down the person or the agency sponsoring the campaign. It will also label the Twitter Campaign accounts of the candidates running in the election. It will be valid for state governors, US Senate or US House of Representatives also. As per a Twitter newsletter –

“These labels contain relevant information about a political candidate, including the office the candidate is running for, the state the office is located in, district number (when applicable). It will clearly be identifiable with a small icon of a government building,”