Mozilla would not have thought out that a plan mostly conceived up of good intention would completely backfire against their will. It would mostly have sounded a good idea at Mozilla to promote computer security and bring out privacy awareness using a tie-in with an online game from the Popular Mr. Robot hacker TV series.

But boy did it backfire; Mozilla almost received thousands of angry messages from users who had by now believed in its abilities.

On Wednesday, Firefox users received something unusual on their desktop screens. They began complaining about a cryptic extension that had been installed against their wishes in their browser with no explicit permission or explanation of what its function is? It only read one description – “MY REALITY IS DIFFERENT THAN YOURS”. With that an abstract line, anybody would be first taken aback and that was exactly the case with people. People ripped apart the Firefox in the Reddit discussion after one of the users quoted, ‘I have no idea what it is or where it came from. I freaked out a bit and uninstalled it immediately’. This was one of the thousands of such messages that users left after the unwanted browser extension crept up their computer screens.

What was the matter?

Mozilla had installed the Looking Glass Extension privately on their machines this week through a partnership with Mr. Robot Hacker TV series. The company later stopped doing the extension thing when people reported the issue and demanded immediate back out. ‘Suffice to say, we have learned a good deal in the last 24 hours…although we always have the best intentions, not everything that we try works as we want.’ – commented Jascha Kaykas-Wolff, Chief Marketing Officer at Mozilla. Mozilla moved the Looking Glass to its Firefox add-on store where the people will be able to get it if they want it as it becomes available this weekend within hours of receiving such complaints.

As per Bruce Schneier, Computer Security and Privacy Researcher, ‘Mozilla should have known better’. This issue has shown that the outside organizations have much control over our computing hardware and software- even well-meaning organizations devoted to online privacy and to make us all ‘empowered, safe and independent.’ 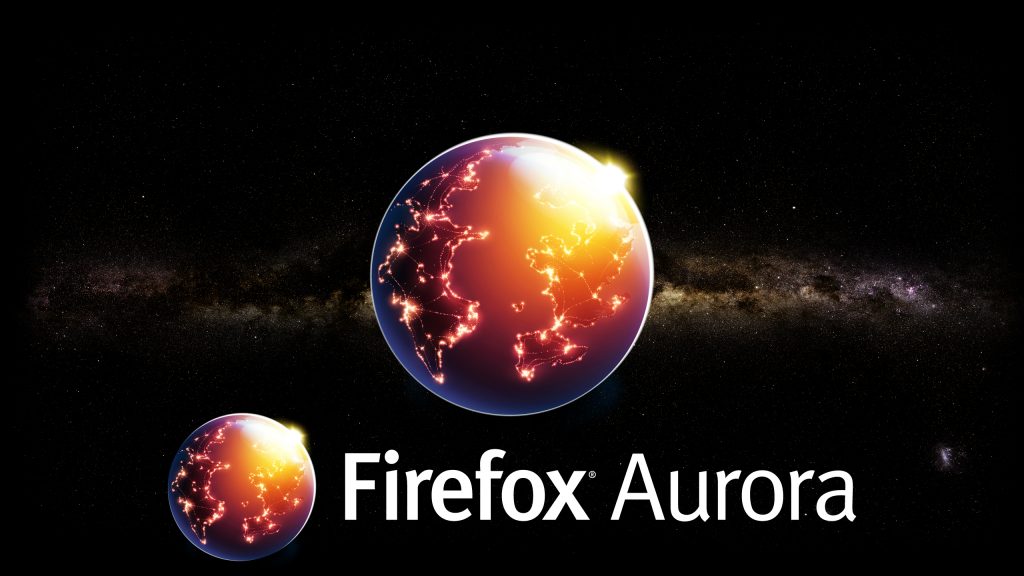 There were similar incidents happened in the past when Apple sent its iPhone users U2 music application even if they hadn’t asked for it and Amazon had remotely removed a copy of George Orwell’s novel ‘1984’ from People’s Kindle e-book readers. ‘These companies have control, and you don’t’, Scheier Said adding ‘They can do things against your interests all the time.’

In order to check if your desktop has also received a similar extension, you need to type “about:addons” into Firefox’s address bar, then click on the ‘extensions’ on the left side of the page. If the Looking Glass software is there, you can click the remove button and uninstall that for good.

This Faux pas comes at a time when Mozilla released its new Quantum version of Firefox years in the making only to release the trust it mends for years. The Mozilla has been trying to win back the trust of users who had migrated to Chrome only to come back when the quantum was launched.

How did the Extension get downloaded?

Mozilla had used a tool that lets it test Firefox features to install the extension. Many of the Reddit had complained about the ill-notions Mozilla has made after its mistake. Mozilla had distributed the extension only to people in the United States after checking it to make sure it did not collect any user data. Mozilla, however, was not paid for the tie-in with Mr. Robot plugin.