2017 has been a year of controversies while still being the year for most the groundbreaking innovation in the marketing strategy as well. There was a sudden rag to richness for some while it was completely opposite for some on the other side of the aisle.

What becomes is the astonishing approach it leaves us within the field of marketing, advertising and PR going into 2018 where they can be utilized properly. Here are some of the most read marketing and media stories of 20017 which were instantly recognized –

United Airlines was hammered hard with tweets going over its head over alleged passenger reallocation in a harassing way by one of its in-flight attendants. It resulted in stock price fall for its parent company United Continental as it fell as much as 6.3%  in pre-market trading, dropping $1.4 billion from the now $21 billion company by market cap. What made stories was a twitter trend ‘Boycott United’ proving a boon for other airlines such as Southwest Airlines, Delta, and JetBlue. This made the marketing stories space in the earlier months of the year becoming worldwide ones.

Kendall Jenner made into the limelight when one of the Ads for Pepsi featuring her where she hands a can of soda to a police officer during a peace protest sparking a backlash online in April. The spark spread so much so that it was pulled down by the twitter after some time. The protest in the Ad, which meant unusual and un-purposeful, is attended by Kendall Jenner who heads towards one of the grim-faced police officers and hands him a drink. Some tweets compare the image of Jenner handing the can to the Police officer to the award-winning photo from a Baton Rouge, LA protest against police brutality last July.

The criticism of Trump following his presidency win grew louder when the President wore a white cap with a slogan ‘Make America Great Again’ and a plant motif on the back and whose price was $50. This could be a general grossing enterprise but there was a huge mistake in the stitching as the motif sewn into the hat was actually a four leaf clover, not a shamrock which was the traditional motif to have been stitched on the back.

McDonald’s too made a mark into the criticism fray this year when it was dragged into a criticism this year’s May after its latest advertisement was widely criticized in the UK for exploiting Childhood bereavement. McDonald’s advert implied that the boy had little in common with his deceased father other than their shared enjoyment of McDonald’s. Another McDonald’s story crept up when it changed its staff outfits and people made fun of it saying that it matched the costumes for the Star War movies. 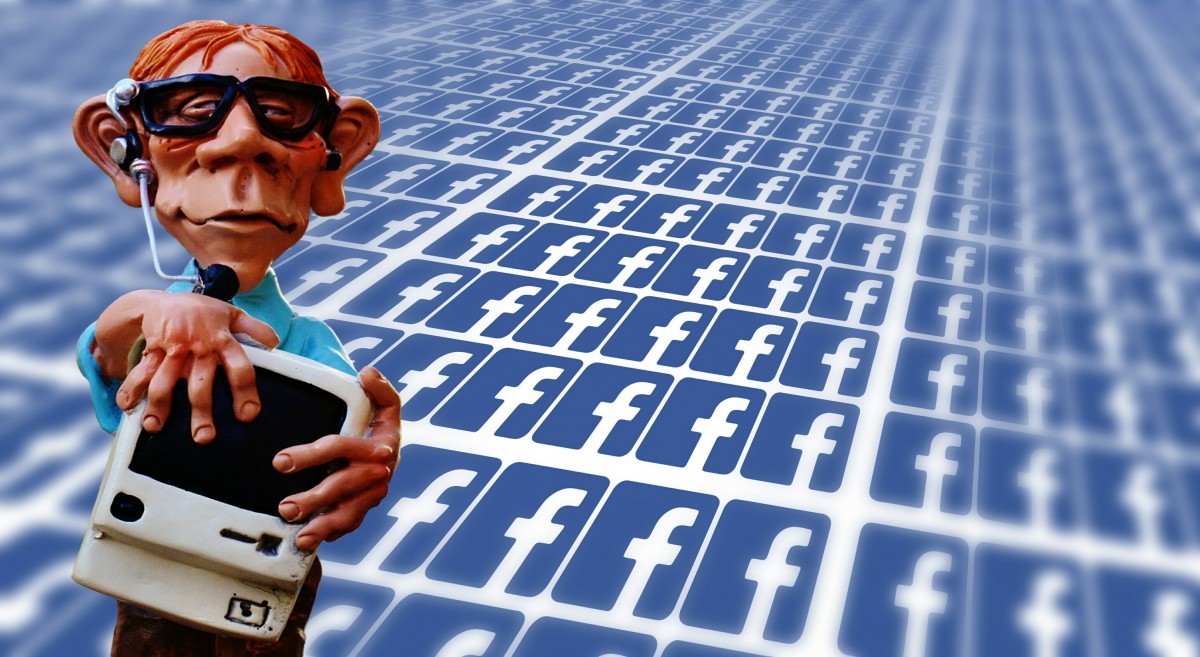 Google and Facebook emerged as the major player in the Global Advertisement spend and became the world’s largest media owners. According to Media Agency, Zenith’s Top 30 Global Media Owners report, Google’s Parent company Alphabet was ranked at number one taking $79.4 billion while Facebook follows up with gross earnings of $27 billion.

Donald Trump made Brad Parscale his digital campaign director and paid him $1500 to set up his election website during the presidential campaign. At that time he asked for this sum but till the time President Trump won the election, Brad Parscale had racked up more than $94 million. The story which first ran on CBS News got immediate attention and can be perceived to give much information about how much money is involved in the American Presidency campaign these days.

While these Advertisements might show us how the year unfolded but it also shapes up the way the media might be in the power making in the coming year also.