The Media and Entertainment Stock for the year 2017 has spoken the minds of the market and its astonishing as to how the stocks have performed over the year. As it shows the traditional media conglomerates can’t even match the momentum which has gotten behind the technologically sound and craftily managed digital media sources such as Amazon Prime, Netflix, and others.

These companies have a stronghold driving into the content production and distribution fields. The big winners in the Media and Entertainment Stock for the year 2017 have been Facebook, Apple, Netflix, and Google and that’s not surprising as well because these tech giants and conglomerates have completely overturned the Media industry in the recent years. Netflix emerged as the biggest winners of all but Amazon has not been far behind in the race for stocks.

Who was the winner?

Netflix was the clear-cut winner and remained a darling of the industry in the year 2017 with a huge surge in its global subscriber base. Its closing price on January 3 was $127.49 billion with its shares tearing into the rooftops. Amazon was closer to its media revenue generation and was an instant hit in the Asian Countries as well.

Disney has once again the highest share price amongst all with a big margin over the Hollywood studio conglomerates. But the mighty owner of Pixar, Marvel, LucasFilm, ESPN, and ABC has been battling high expectations and nervousness about a changing business climate and one that goes beyond the traditional media into a more sophisticated digital media genre as well. The stock in this sector gained 3.2% this year after a flat performance in the year 2016.

21st Century Fox, due to its surprised acquisition by Disney, delivered double-digit gains due to inflationary effect of the acquisition. Sinclair Broadcast Group and Scripps Networks Interactive have also closed out the year with a double-digit bounce on the heels of M&A activity. On the other hand, Comcast which had a shoddy 2017 weathered the storm around the year into its core business such as cable and broadband service and NBC Universal’s content operations. It could then make a 16% gain without any big transactions.

Discovery, the buyer of the Scripps Networks, had the worst of all the year among all the media conglomerates and it dropped with an 18% drop. Concerns about the fate of its pure-play cable programming operations, as consumers embrace lower-cost streaming and skinny bundle options, have been a dark cloud over the shares. John Malone, one the long time’s investor Discovery shelled out more than $6.5 million to scoop up more shares. He thus demonstrated his faith in the company and there is more than one way in which he expects the shares to cut roof.

AMC Networks has been facing the similar conundrum about the investor problems in the same way as Discovery. But the home of ‘The Walking Dead’ managed a slight gain for the year making a big improvement over 2016’s 30% plunge. 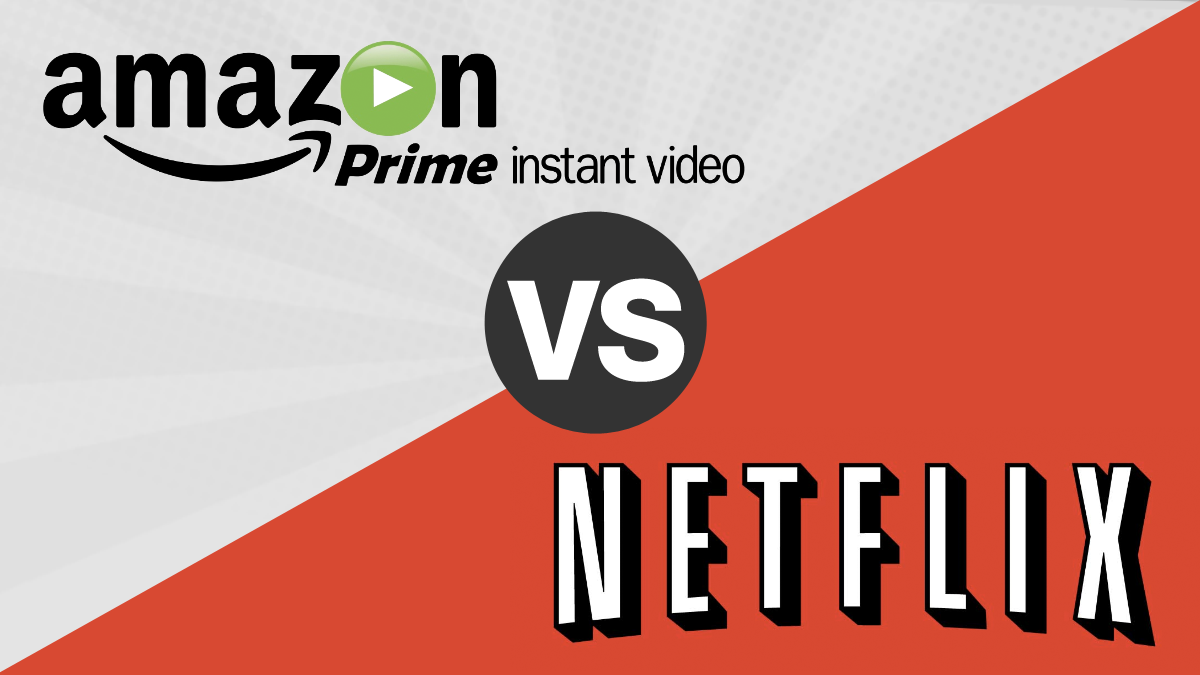 AT&T, CBS Corporations, and Time Warner were all down to a single digit while Time Warner and CBS were the top two gainers in the Big Media in the year 2016. AT&T has been handicapped by the uncertainty surrounding its core wireless business and the effort to scoop up Time Warner following the Justice Department’s lawsuit to block the union. Viacom too had a long year after a whirlwind of restructuring to do under the new CEO Bob Bakish. The company was rocked in the year 2016 due to corporate warfare between Sumner Redstone and former CEO Phillippe Dauman. Viacom did see a late-year bounce on the speculation about Media M&A heating up in the wake of the Disney-Fox merger.

RSS feed for comments on this post. TrackBack URL

Leave a comment
Your first campaign is on us

New Accounts get a $100 credit towards your first Cross-Channel Advertising campaign.

Get Started
Contact Us
We can set everything up in minutes

Give us a call and we'll find the right solution for you!

AdMedia can set up compelling and targeted campaigns that are proven to grab the attention of users and turn them into paying customers.

Add value to your website and earn money at the same time by displaying ads that your visitors actually want to see.