Most people are used to seeing advertisements everywhere they turn. From TV spots, print ads, and billboards, ads occupy nearly every available space in America. Sometimes these ads are blatant and other times they come in the form of subtle, silent product placement. For instance, when you see a TV or movie character working on a MacBook with the familiar Apple logo glowing on your screen, you are witnessing product placement in action. This tactic is normally used for branding purposes and it’s fairly difficult to determine the effectiveness of this technique for obvious reasons.

In the past couple of years, advertisers have started utilizing product placement in video games for promotional purposes. Until now, they really couldn’t be certain that they were conducting a worthwhile campaign, but a recent study demonstrates the benefits of marketing in video games. The data shows that consumers are roughly 24% more likely to purchase Gatorade if someone in the household plays games that feature ads for the beverage. 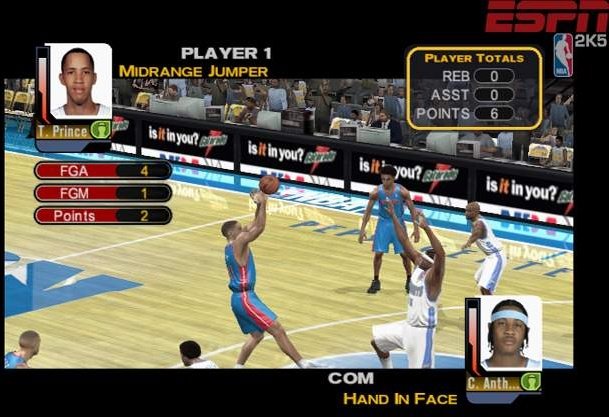 Naturally there may be other lurking variables that influenced the purchasing behavior. Nevertheless, this study can be considered groundbreaking because it’s the first of its kind. Since the data reflects a significant ROI for this kind of marketing, it could totally revolutionize the field of advertising as well as the gaming entertainment industry. At the very least, this reassures those who have already starting blazing the trail. Hopefully it will also inspire other companies to explore the advertising potential of this underrated medium.

Hardcore gamers may object to this onslaught of seemingly unwelcome content, but the key to the success of these ads seems to be their remoteness. The ads simply take up space that would either be blank or filled with fake ads, much like they were at the turn of the century. Since they don’t interfere with game play, they don’t compromise the overall user experience. Of course, overzealous advertisers may not always keep these concerns in mind. Perhaps in the future, gamers will be able to turn ads off or at least limit their presence. Still, it’s important to remember that marketers have no incentive to decrease a game’s functionality or otherwise irritate consumers. That would be counterproductive to say that least, especially since many games appeal to adults who make household purchasing decisions. The study focuses on sports games, which means that Gatorade ads in question are contextually appropriate for the setting. Plus, advertisers might be willing to finance creative projects in exchange for ad space. Obviously, additional funding means better quality games.