Mary Meeker’s 2018 Internet Trends Report is out and it’s a total understanding of the industry norms which has trended in the entire year. It focuses on the entire regimen for understanding the norms for internet happening in the financial year for 2017. There are some entities that have gathered momentum while some lack on various front.

This report is a testament to the changing business regulation amidst tougher Data Protection codes in countries, the most important of them being the GDPR. Check out the major points to remember in the Mary Meeker’s 2018 Internet Trends Report here – 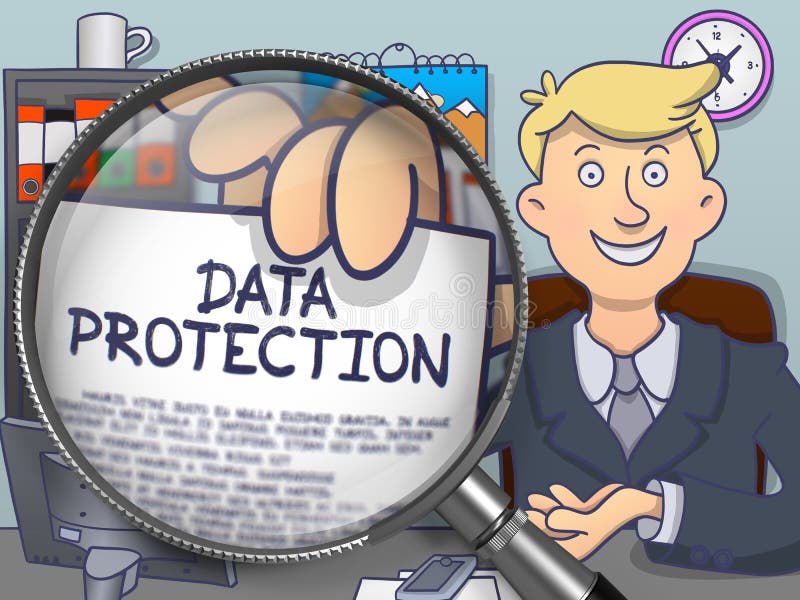 The whole world is going gaga over the Data Privacy – an important norm in the management of data notions. Meeker terms this as a Privacy Paradox: The Internet Companies want User data in return for low-priced services, the Users increase their time on these internet companies based on their perceived value of said services. On the other hands, the regulators want to ensure that the data is not misused. And Meeker said it’s key for internet companies to understand the unintended consequences of their products and that regulators understand the unintended consequences of regulation. 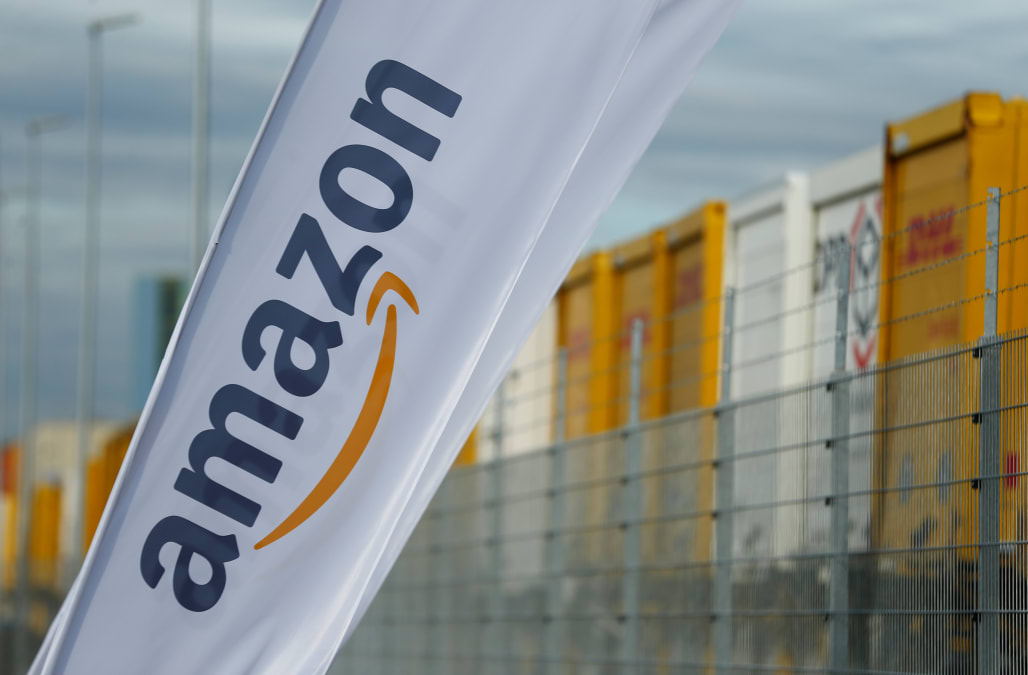 With Walmart seeing a downslide, Amazon has become a Godzilla of ecommerce services. Ecommerce has seen a general 16 percent year on year growth with around $450 billion in the U.S. Ecommerce is now at 13 percent of retail sales. Amazon has continued to grow amidst all that followed by US President Donald Trump. in 2017, it was at 28 percent share with $129 billion gross merchandise volume (GMV) versus $52 billion GMV in 2013, or a 20 percent share.

Social Media has become the greatest game changer for marketing these days. With more than 3 billion active users, it’s the place to sell if your brand is active there. Facebook leads the pack with around 78 percent people discovering products on that platform followed by Instagram and Pinterest at 59 percent. Twitter and Snapchat come at a later stage with 34 percent and 22 percent share in consumer discovery. People tend to read reviews before going on to buy the products.

Digital Media and the OTT Services have started to dominate now with excellent services and giving TV a tough competition as well. Amazon Prime, Netflix, and Hulu have started to dominate the online Digital Media with varieties of services and shows at subscription model listed above. TV has failed to give them competition as a retiring medium where the response is meek.

Amazon has received some tough competition from Chinese conglomerate Alibaba in the recent years. In the year 2017, Alibaba posted a higher gross market value at $701 billion (to Amazon’s $225 billion) while Amazon had higher revenue ($178 billion to Alibaba’s $34 billion). But in China, Amazon has received serious flak and the retail version of Alibaba has taken hold to some extent. It is extending its services in Pakistan, Indonesia, India, and Singapore and that means Amazon has something to lose. 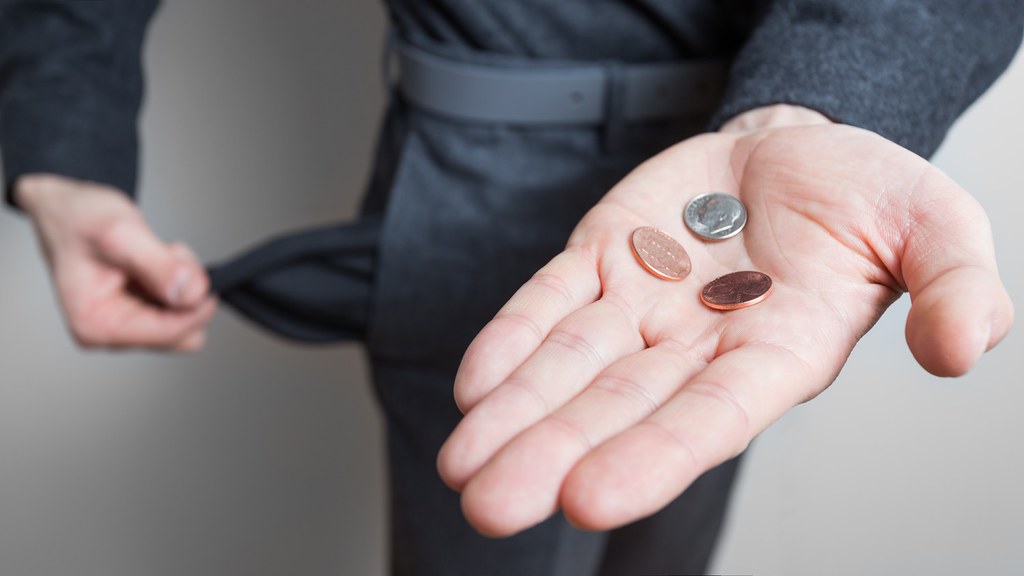 U.S. consumers are struggling to make ends meet with household debt at its highest level ever and rising. Compared to Q3 2008, student loan debt is up 126 percent, auto debt is up 51 percent and mortgage debt is down 4 percent. The personal savings rate is also falling at 3 percent (versus 12 percent 50 years ago) and the debt-to-annual-income ratio is rising at 22 percent (versus 15 percent in 1968).