In this data-driven era, social influencers are more valuable than cheesy celebrity endorsements. This is partly because social influencers give the impression of being just like us. Major and lesser known brands are already tapping into the fan bases of online celebrities through paid endorsements interspersed throughout the influencer’s regular content. 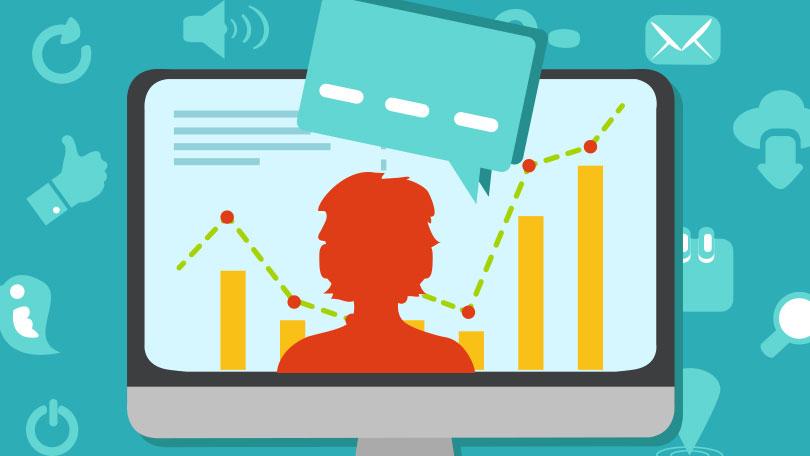 However, the difficulty for a brand lies in selecting the appropriate influencer from an ocean of choices. How do you know which influencer is a great brand ambassador, the one who can drive sales and create positive brand awareness? Instead of being Captain Ahab and having your brand suffer while you search in the social media ocean for your white whale, learn about how predictive analytics may help you. Predictive analytics looks at past patterns and tries to foresee future behavior, and this may prove to be an excellent tool for brands searching for the right influencer.

The New and Innovative Strategies of Advertising 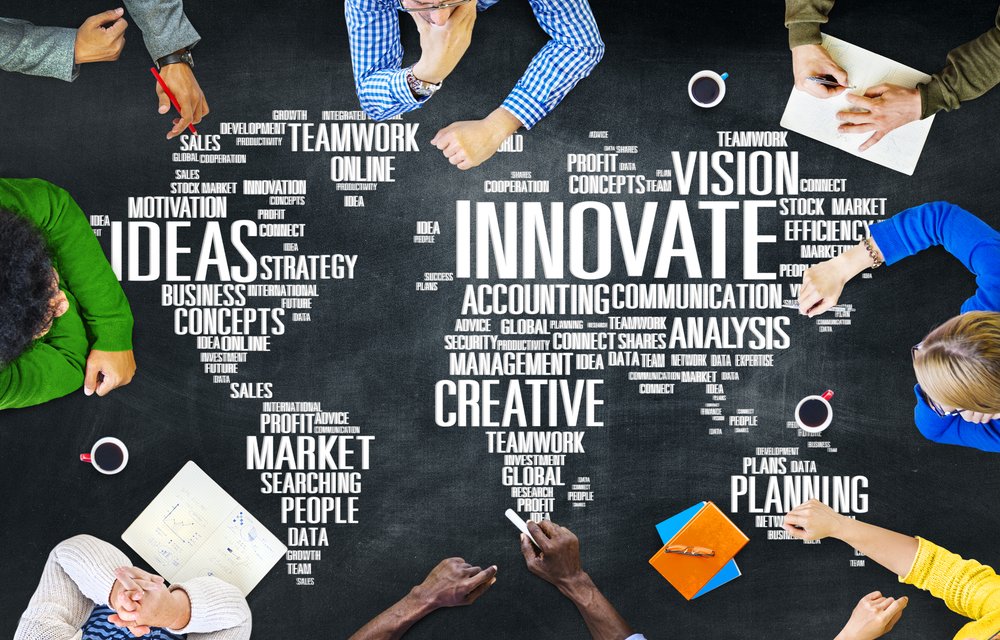 Marketers have yet to catch up with the meteoric rise of social media and the effect of various platforms on pop culture. Frequent users of social media communications in memes, callbacks, inside jokes and gifs, and brands and marketing teams often fail while trying to capitalize on the latest trends because they simply don’t understand the language of netizens. But more than the language, is how quickly the platforms themselves change. Even more ‘old school’ channels like Facebook and Instagram are constantly reinventing themselves, and what was cool as recently as last year, becomes outdated quickly. If you need further proof, just consider how Instagram’s flat lay which was popular a few years ago, is now a dinosaur. Now, it’s about authenticity. And influencers speak the language of authenticity to their subscribers and followers.

Online, a person can have a massive following on social media but have very little influence on the final purchasing decision. Think about the number of men who follow Instagram models, but are not in the target of promoted beauty products. Conversely, a smaller, but niche account, with a tight community around it might be a better option, both regarding trustworthiness and allocated budget, for example, followers of an influencer who promotes local eco products. 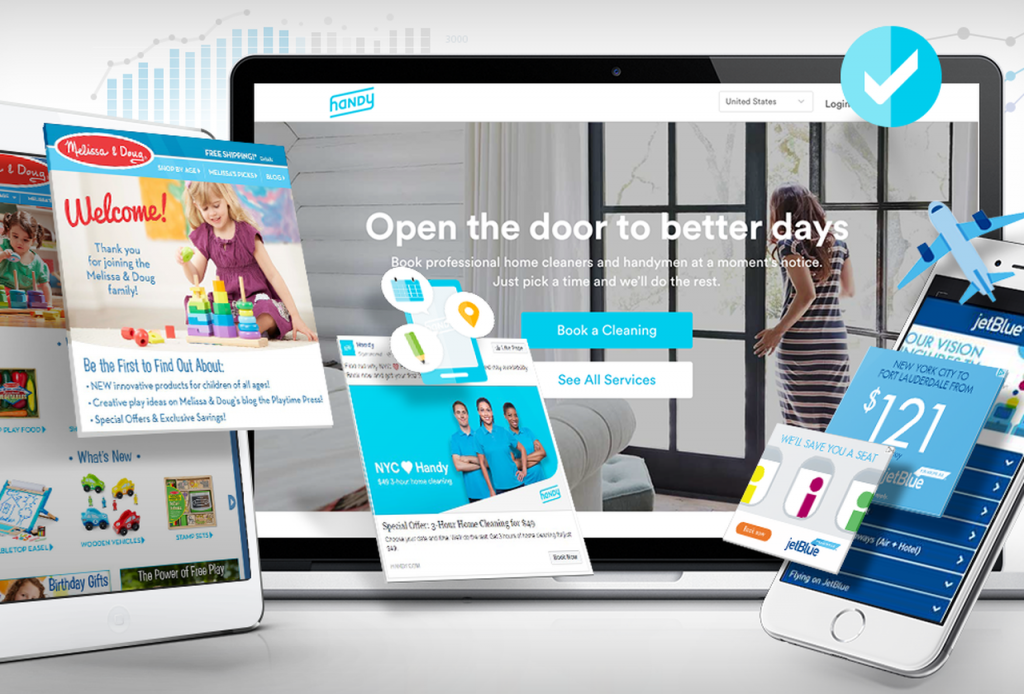 In this ever-changing scene of online trends, companies sometimes feel lost. We are still in the wild west of social media advertising. A lot of self-entitled influencers are asking for obscene amounts without being able to show a clear strategy for ROI, although studies show that if done correctly and also depending on the niche, the investment to return ratio is about 1:8.  Just looking at public ratings alone will most likely not be enough to create a sound brand strategy. It’s not only about the total number of followers, but the demographics and engagement of those followers are also even more relevant. That is why companies which are looking for a real gain from influencer advertising should first invest in tools or platforms to measure impact. You need that behind-the-scenes information to make an informed decision.

Last but not least, there is the plague of fake accounts and bought followers. Ideally, you would need to see a chart of their growth over time. Of course, great content can lead to a few spikes, but mostly it should be linear. Otherwise, it’s a huge red flag that someone has purchased followers, which most of the times are either bots or just hold no market value.

A simple solution to all the issues listed above is to use the power of Big Data and create models to identify those social media accounts which could act as attraction poles. Since this is a mapping task, it’s perfectly adapted to the way neural networks work, discovering patterns and predicting future similar moves.

Experts from the predictive analytics company InData Labs state that the motivation to use data to sort out the problem of selecting the most appropriate social media influencers for each campaign which can benefit both sides. On one hand, companies would be reassured that they made the right choice for the product and get a definite trace of how marketing budgets were spent. They would also have a measurement for the ROI.

On the other hand, it would be beneficial for those influencers who really deliver to find more lucrative businesses and stand out from the crowd.  The solution is to build an API which integrates with each platform and retrieves useful information from the respective environment which can be fed into an algorithm able to make predictions related to the number of views, clicks, and ultimately conversions.  Creating such a piece of software is a massive undertaking which takes into consideration vast amounts of data sources such as the followers and their demographics, the way they interact with the influencers, the best posting times as well as the engagement type and rate.  Another challenge is to match the content and tone of the influencer with the targeted audience. By comparing the post descriptions and hashtags used by the influencer with those of the audience, the algorithm can find similarities and offer a score of likeliness.

The problem with all big data recommendation systems is that they tend to become invasive. To gather the right clues about the audience/influencer and create a match, the predictive system needs to get loads of information scraped from the profiles of those in the right demographics. Even for influencers, it could feel weird to be approached based on a machine’s calculations since most of them are trying to build a genuine community. So, use these tools to get some speed and don’t forget about creating a human connection, first between the brand and the influencer, which in turn should propagate to the audience.