Rupert Murdoch, a name which transpired the News business by turning a single Australian Newspaper inherited from his father intone of the world’s largest news and film empires. This came as a huge surprise amid speculations about the deal between the two media giants – Fox and Disney.

The Mouse and Fox, known to be a long time natural foe to each other came finally off together with this shattering deal worth $52.4 Billion. Disney acquired most of the 21st Century Fox, the entertainment company owned by Media Moghul Rupert Murdoch. The deal which is still pending regulatory approval would make Walt Disney the owner of Fox’s 22 regional channels, cable entertainment brands FX, and National Geographic, and Fox’s portfolio of International Operations including a fast-growing Pay-Tv service in India also.

If the regulatory bodies give the deal a green signal and which is evident, it will completely overhaul the entertainment landscape, bring together for the first time, the two greats of Hollywood’s ‘Big Six’ studios under one common ownership. This deal will also give Disney the firepower of programming it in order to win a battle with Netflix and other new entrants in the Industry. There are still bigger questions lying unanswered about the deal. Some of them being –

Will the Murdochs be involved in the affairs of Disney post deal? Will Fox continue to make movies? Will the Justice Department give a green signal to the deal? Will the X-men team with the Avengers? What would be the impact on Netflix?

Some of these questions need immediate answering as it involves the intellectual and other rights involved in the thousands of employees whose future now hangs in balance. The deal, which takes the form of a consolidated relationship, makes this a larger mess to handle.

As far as Fox’s future is considered, it is said to form a news-focused company with the remaining of its assets. Fox Shareholders including the Murdochs will get a 25% stake in the larger sized Walt Disney.

With the addition of Fox’s assets into its ever-growing wallet, Disney will get all Fox’s movie and television studios, regional sports network and international holdings among other investments. The move will also add to Disney’s back catalog high grossing movies such as the original Star Wars movies, the Marvel Superhero movies, Avatar and Deadpool franchise as well as TV soaps like Modern Family and The Simpsons. It also expands Disney’s offering with the FX and National Geographic cable channel as well as Fox’s regional sports network in the US. It will also add Fox’s Star India and its shares in Sky Tv and Tata Sky also. Disney will also get the majority control of the video streaming service HULU which has also been partly owned by Comcast and Time Warner. Disney is set to also assume $13.7 Billion in Fox debt as part of the stock deal taking the total value of the transaction to $66 Billion.

Why is deal important for Disney?

Disney, which already owns a vast media industry comprising of films, news and leisure companies, has set big emphasis on this deal. In the ever-changing consumer behavior and media landscape where the viewers have turned towards more content specific content platforms such as Amazon Prime and  Netflix. This deal gives access to pay-Tv services provided by Fox in India, a nation emerging in the broadcast facilities. Disney believes that the deal will give the vast scale to compete with the emerging online entertainment portals. It also expects to wring at least $2 Billion in cost-saving out of the new company to boot.

What assets will Murdoch have in its pocket? 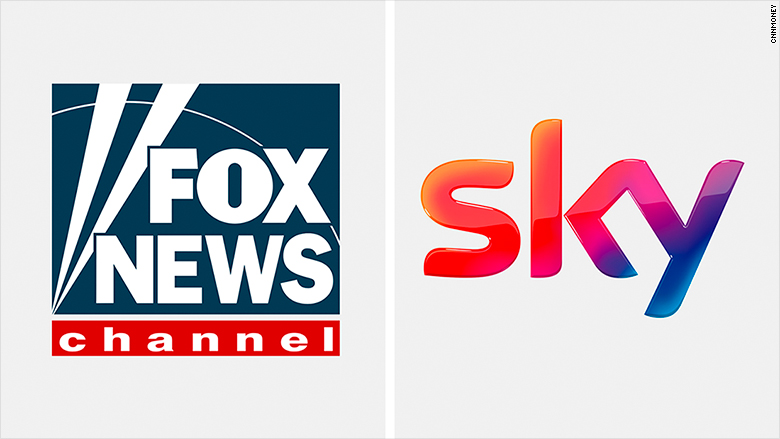 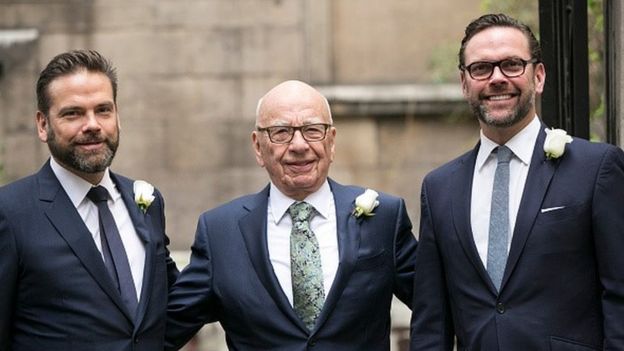 It is a growing speculation about the role of the Murdochs in the ongoing transaction. What role would they fit into the new Disney? Most of the media pundits believe that Rupert Murdoch would hand over his assets to his two sons James and Lachlan Murdoch. The management for the new Fox is being phased out but Rupert Murdoch in a recent chat said to Sky Tv that he expects his elder son Lachlan to become the Chief Executive while James is being seen to play a big role in the Disney Networks.