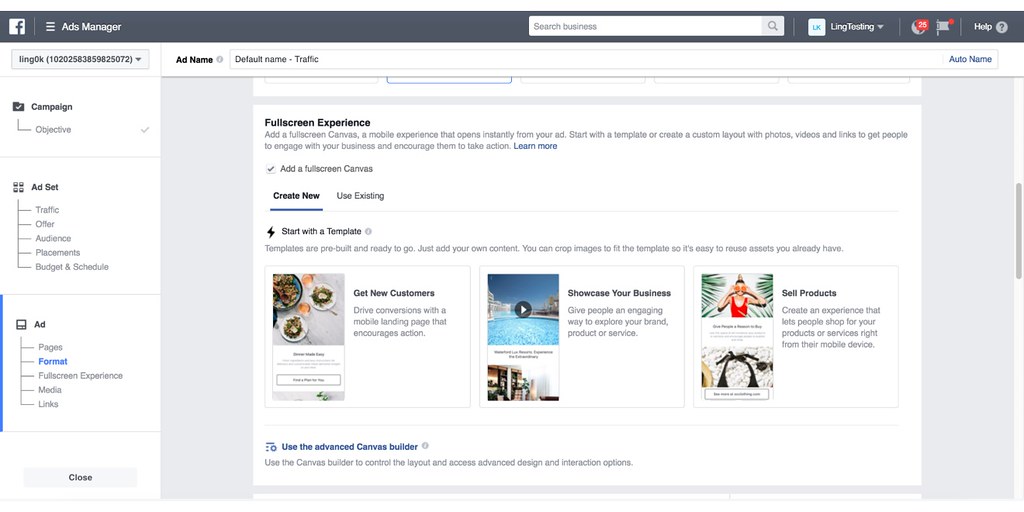 Brands and publishers can now boost engagement with niche groups on Facebook where Page administrators will now have the ability to create their own groups. The new feature in Facebook will allow brands to create their own pages without having to depend on admins to set up groups from their own personal accounts. The social site has been testing this feature in some markets for a few months even as it’s expanding globally. Social media managers who want to have more privacy and separation from work will really appreciate this new feature. Now organizations can create “official” groups and prevent unwanted or unofficial third parties and fan clubs from intruding in.

According to Facebook product manager Linda Xiong, the update is an “external reinforcement or expansion of our mission to bring the world closer together. You can imagine having a support group for a product with a lot of technical back and forth. So, instead of having a support hotline that only is manned by the company, you can actually introduce a peer-to-peer support, or you can have another group that’s more about inspirational sharing stories that’s also relevant for people who are thinking about buying your product or services.”

Chief product officer at Facebook, Chris Cox, explained how groups for Pages are relevant for publishers as well, by giving the example of what he called “a digital version of letters to the editor, but with ongoing real-time discussions.” He spoke of a couple of staffers at the Washington Post, who started a group called ‘PostThis’ that allowed reporters to interact directly to the newspaper’s readers. Facebook CEO Mark Zuckerberg has already said in the past that focusing more on groups is how he intends to build a more closely organized online community. The social site has already released tools for group administrators and moderators to manage their members and also analyze engagement stats in real-time.