How often have we seen companies lifting design’s directly from the spec designers? Microsoft happens to have gotten into a similar controversy regarding the launch of advertisement for one of the most anticipated PlayerUnknown’s video game Battlegrounds console debut on the Xbox One.

One of the fans shared the ordeal on Reddit that Microsoft has lifted their idea for an advertisement for the dame without providing credit or compensation. The complaint skyrocketed on the front page of Reddit with nearly 70,000 upvotes at the times of publication.

Where was the claim made?

The claim was made from someone with a handle of Master who claimed that the recent Microsoft Ad is virtually similar to one they created a month ago. This created a spark when the Microsoft posted the similar ad on its Twitter handle to mark the debut of the popular game on Xbox One console. 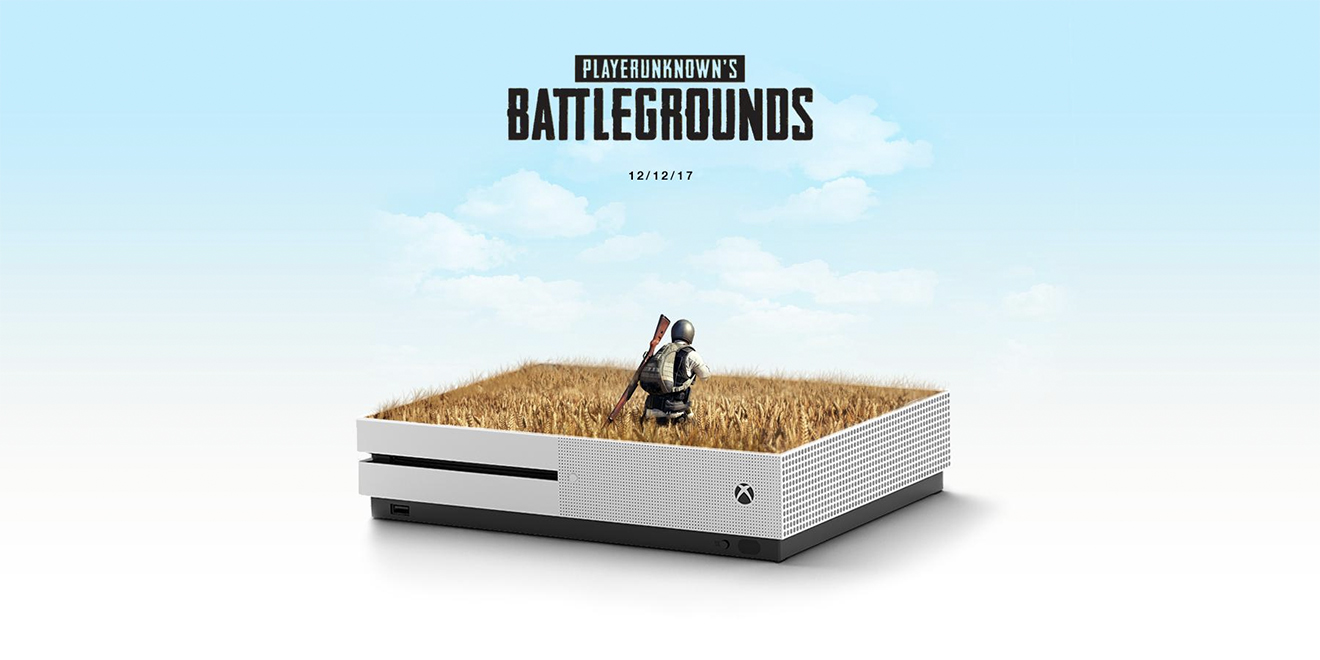 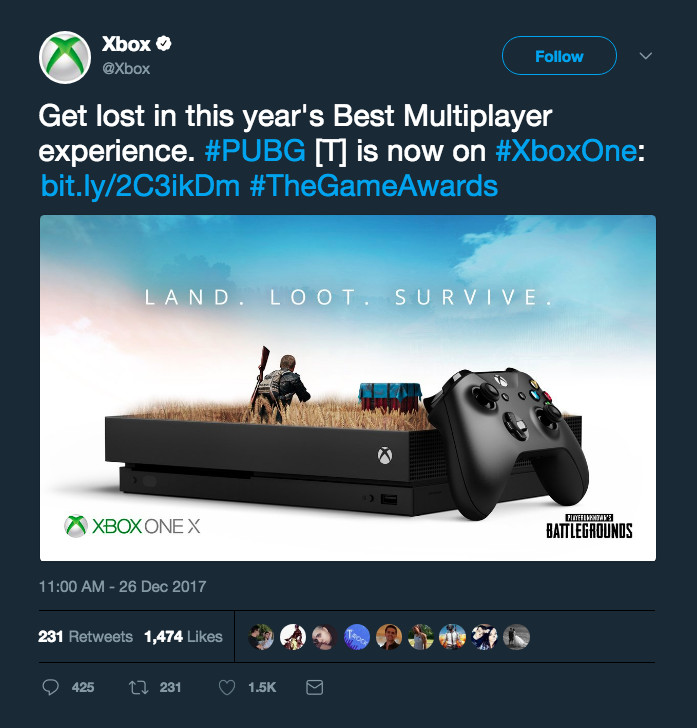 The fan art designer doesn’t claim to have had any authorization to use the game or console’s intellectual property and freely admits to using an image created by yet another Redditor. But the similarity between the ads released by the Redditor and the Xbox was enough to spark the outrage for Microsoft while the claim made by the Redditor soared to the top of Reddit’s front page today and generated a wave of negative replies to the Xbox tweet. While the tweet was deleted by Xbox immediately after the uproar on Reddit, there has been no official response from Microsoft as of yet. The designer asked to remain anonymous but says he or she lives in Munich, Germany.

While some experts believe that a watermark would have done nothing to disclose the privacy of the ad makers. The Avatar seems a little different than the original one while the logo of the Xbox is at a different angle as well as a different color and Microsoft added the crate drop but the general idea was borrowed.