Video advertising has emerged as one of the most popular ways of reaching consumers online. But even as more advertisers flock to video, consumer habits are changing. According to the recent report, it is stated that 90% of consumers skip the pre-roll video, which is far and away the most popular video ad format. 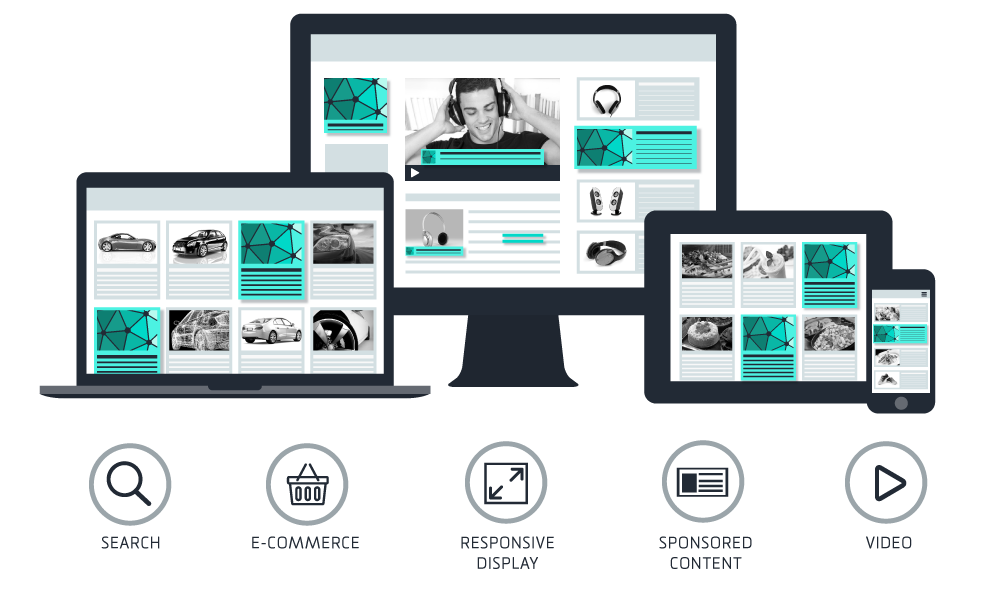 Advertisers must now look elsewhere if they want to continue engaging viewers with video advertising. One of the formats that have grown quickly is native video, which can deliver a message at a relevant time and format while consumers are browsing content feeds. This article will reveal some considerations that should be made while buying native video ad placements.

For advertisers who are looking to pursue native to help deliver their video messages, here’s what to take into consideration when investing in a campaign:

Understand All About Native Ads

As with all successful, popular formats, opportunistic sellers are quick to slap the “native” label on just about anything if it helps them sell media. One such format is out-stream video. The trouble with formats like out-stream is that they can feel out of place, and introduce the same skip-ability problem that plagues pre-roll.

However, we’ve learned that placing a headline along with a video unit that matches the rest of the site is vital to the ad’s success, driving 9% higher awareness, 23% higher engagement and 37% higher completion rates. This gives the consumers context to what they are reading, viewing and seeing. In other words, it makes sense to them as to why this video would be there and feels less like an intrusion than a video that simply pops up and starts playing.

Don’t Be Afraid Of Text 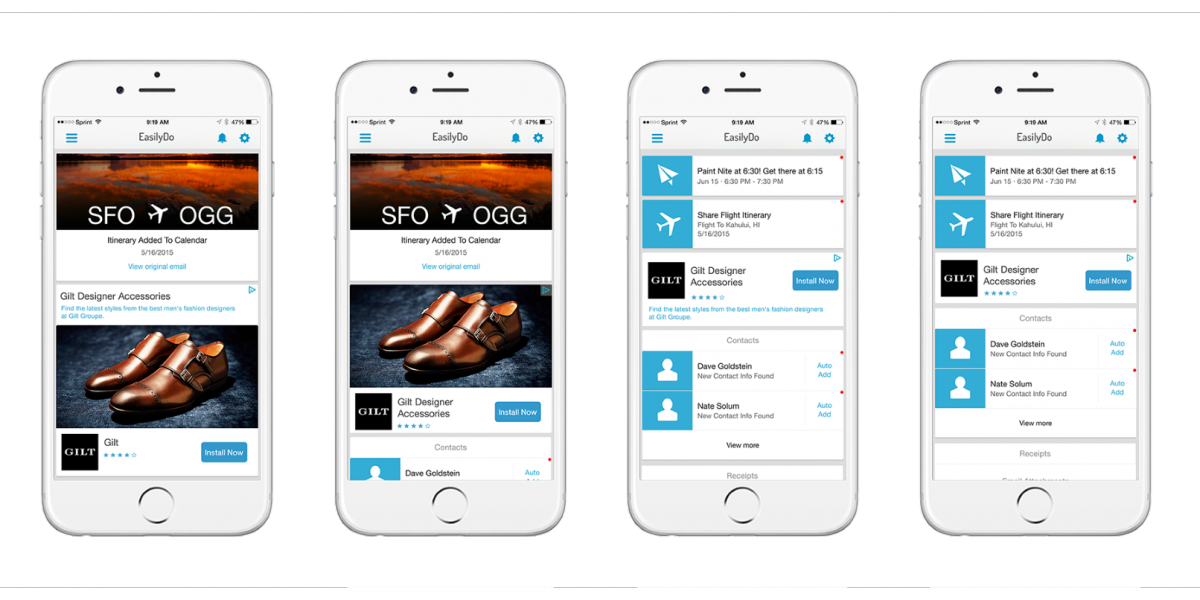 Many advertisers might approach video as a format that can rely solely on sound and image, without a need for text at all, but they’d be wrong. As I said above, headlines are incredibly influential to how well a native video ad performs. Adding text to the video itself can be incredibly powerful as well. This is because consumers are often encountering native video with the sound turned off. While the motion might capture their attention, they can’t hear what’s going on. So, video with text elements can better inform the consumer with messages around the product or service being advertised. When brands can adapt their creative content to how consumers view the video, they’ll be rewarded with high engagement and successful campaigns.

Move Away From “Advertorial”

Text-heavy video works because it fits in with the way that consumers scroll through content. If the key message is there in the text, consumers are more likely to read it. Therefore, the trick is for the brand to get to its core messaging early in the video as well.

In fact, it’s potentially detrimental to the advertiser if a native video takes too long to get to the brand message. It’s difficult enough to capture consumer attention today. If the video is only tangentially related to the brand and the core message, then it is not likely to land with any kind of impact. Focus the content on the brand itself, arrive at the key messages quickly, and again, don’t be afraid to do so with text so that viewers can grasp the message even if they view with the sound muted.

Transparency Is A MUST

Even though the current state of native no longer requires customization for every single publication, that doesn’t mean that the sites the ads run on and the context in which they appear are no longer relevant. When making a native video purchase, it’s still incredibly important to have transparency into the types of sites, the quality of those sites, and whether the audience matches the advertiser’s desired target. And while native stands a much better chance of capturing consumer attention than pre-roll or standard display banners, advertisers still need to monitor viewability and other factors.

This information is useful for both campaign reporting and targeting strategy. Advertisers can now leverage the same kinds of audience targeting capabilities in native that they’ve become used to for display and pre-roll. The difference is that advertisers are earning attention instead of forcing attention, which is proven to be more impactful because it respects the user experience.. Don’t buy native video without the availability of all of these data points.

Digital advertising is no longer about simply shoving a message into an ad slot and hoping that it reaches the right consumers. Native video is no different, and it needs to be strategically targeted so that it reaches the right consumers. Brands that go beyond targeting to capture attention with headlines, in-video text, and powerful, impactful messaging are likely to succeed with native video now and well into the future.