Advertising and its features have seen a paradigm shift in the recent year. From honking its own demands to becoming user-friendly and search oriented, Advertising has gone places in the last decade or so. But 2018 gives us more optimistic indications about some technological innovations which have the potential to completely revolutionize Advertising.

Artificial Intelligence has been one of the most talked about issues of this year and will certainly be more organized in the coming year too. But humans have, over the time, understood that AI will most certainly not replace them and will support them. In other words, AI has that potential to magnify human potential to a level that can be revolutionary. As per Kristina Goldberg, VP of Programmatic for Spark Foundry, ‘In 2018, we will see AI as a way to amplify human ability, not a substitute for it. As the technology becomes more sophisticated, our jobs will follow suit to be more technology learning.’

It is no doubt that machines have unimaginable strength in terms of large-scale data processing faster than human mind but they function on the codes created by humans and that is why they are more sort of companions than the competition. And thus, buyers can hand over more and more operational tasks to AIs in order to get the complex works done.

There is many a complexity in the technology driving advertisement and which is keeping the agency traders away from what they do the best. As per Brian O’ Kelly, CEO of AppNexus, the complexities are going to get resolved and that will be one of the changes in the year 2018. ‘Machine learning will enable the simplification of traders’ technology allowing them to get back to advertising basics and leverage creativity, intuition and data.’ 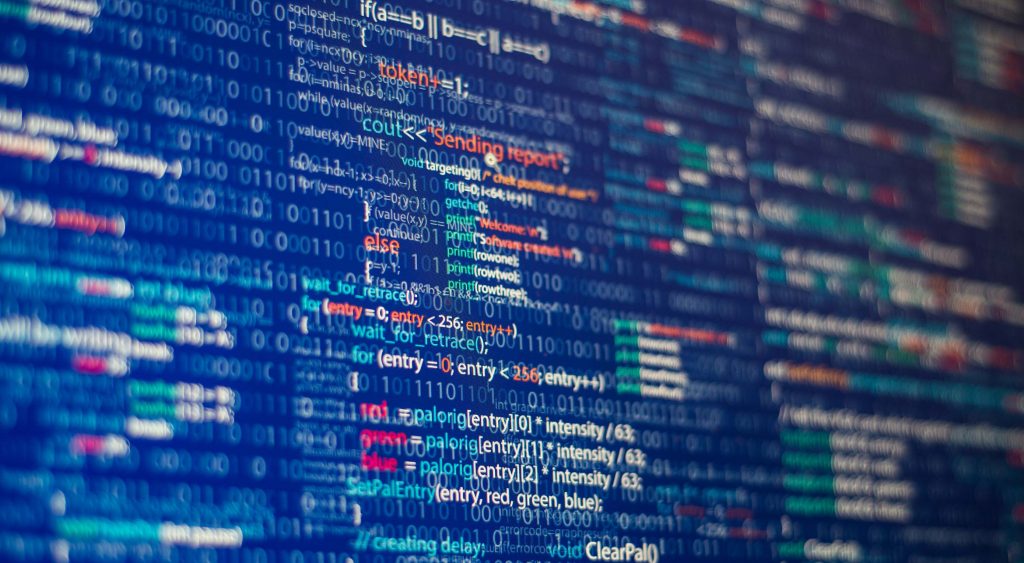 The resolve will ease up buying advertising on the open internet and will be as compatible as it is on Facebook and YouTube. It will, therefore, bring more transparency in the field and make it more easily accessible to common buyers.

As per Jeffery Hirsch, CMO of PubMatic, Header Bidding has been one of the major features of Desktop and Mobile web display Ad marketplace but with easing streamlining, the in-app developers and publishers, who have been sidelined by rising CPMs and lack of bidding technology, will find a chance to finally come in the in-app advertising also. As per Hirsch, ‘In 2018, we will start to see the adoption of mobile in-app server-to-server header bidding’. Companies will start to test header-bidding solutions for video also by the second half of 2018.

Safety of Brands set to increase

In the coming year, Brands are set to feel safer and their safety is going to increase also. As per Steve Katelman, EVP of Global Digital Partnership at Annalect, ‘Next year, with the latest development in AI, brands, and publishers will be able to use  computer vision to identify unsafe imagery and deliver ads in a safer, more contextually relevant environment.’

The blockchain is a bitcoin cryptocurrency wallet and block explorer service launched in the year 2011. But its development had taken a hit in this year as some countries had blocked its way but it seems that 2018 is the year for this and which will make it grow stronger. Blockchain solutions which store transaction information in a decentralized and more secure way will become the norm of the year. The industries might start to use it to combat fraud, for billing and reconciliation, identity and consent management, as per Dennis Buchheim, SVP and General Manager at IAB.